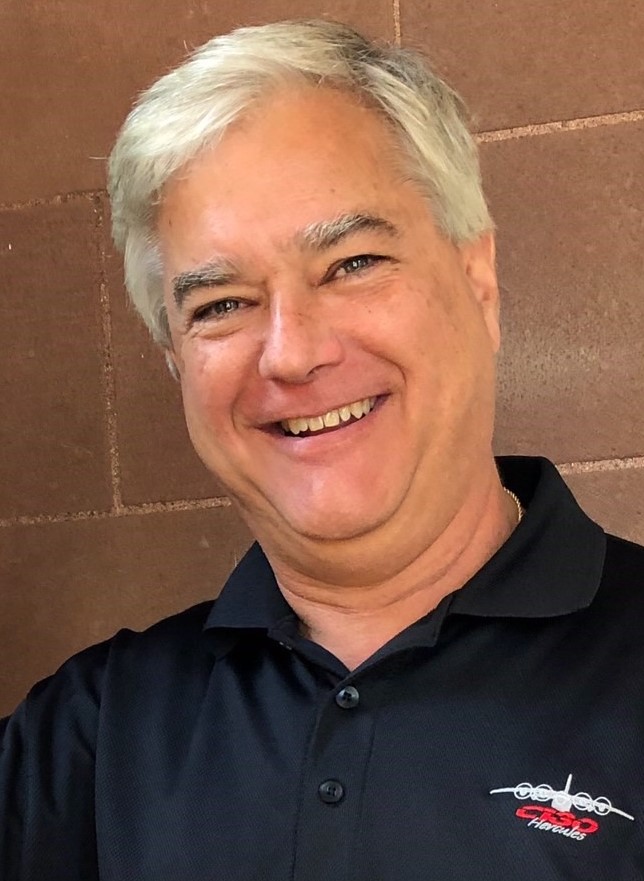 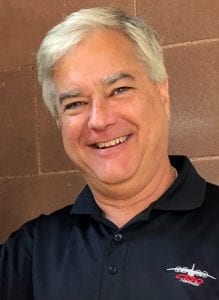 WEST SPRINGFIELD – David J. Broderick, 56 of West Springfield, Massachusetts, passed away unexpectedly and tragically from the B-17 crash at Bradley International Airport on Wednesday, October 2, 2019. He was born December 9, 1962 in Westfield, MA. He attended Westfield Schools and graduated from Westfield High School in 1981 and then continued his education at Springfield Technical Community College where he obtained two degrees, one in electrical and one in mechanical engineering. Immediately after, he started his lifelong career at Collins Aerospace from October 1985 to October 2019. During his first ten years at what was previously called Hamilton Standard, he attended Westfield State University where he obtained his Bachelor’s Degree in Psychology followed by Lesley University where he achieved his MBA. David’s dedication, drive and passion were exemplified through his business endeavors where he had the opportunity to represent the company and travel the world, meeting many great people along the way. His merit, skills and leadership, while working in the aerospace industry, were embodied in everything he did. He always said, “When they get on board, I want to make sure I get them home safe.” David was also a Mason for over 30 years, following in the footsteps of his grandfather, Warren Russell who was a Melha Shriner. He also was an avid WWII enthusiast and regularly attended the Western Mass Military Collector’s Association club meetings. He went on the trip of a life time with his boys following the 101st air born from the beaches of Normandy through Europe to the Eagles Nest in Germany. Family was the most important part of David’s life. His wife and his two boys were his world. His passions included coaching soccer, riding quads, shooting, boating, fishing, eating lobsters and clamming. He loved seafood, beer, Cape Cod and anything WWII. He was also in the process of building his dream home with his wife where they were planning to retire in Southwick, MA. David was a devoted husband and father who touched the lives of everyone he met.

David leaves behind his loving wife of 32 years Dianne (Bara) Broderick, and their two children, Joshua Broderick and his fiancé Stacey Gurz of Wallingford, Connecticut, Christopher Broderick of Westfield, his parents George and Shirley Holt of Westfield, his grandmother Georgette Russell of Westfield, Sister Darlene Klaubert, her husband Russell of Westfield and their children Justin and Rebecca, his half-brothers Michael, Scott and David Broderick of Texas, along with his extended family, several nieces and nephews as well as his faithful companions, Riley, Ruger and Sage. David lived every day to the fullest and made the most of every moment he had. His sparkling blue eyes, contagious laugh and smile will continue to live on in the hearts of those who hold him dear.

He was predeceased in April of 2018 by his brother Paul Broderick, husband of Lisa Broderick. Calling hours will be held on Wednesday October 9, 2019 at 9am-11AM at Firtion-Adams Funeral Home, 76 Broad Street Westfield MA, 01085. There will be a moment of silence and bag pipes at 9:54am- the time of the tragedy and a funeral service at 11 am. Burial will be private. In lieu of flowers, donations to be made to 4oceans or a charity of your choice. Firtionadams.com