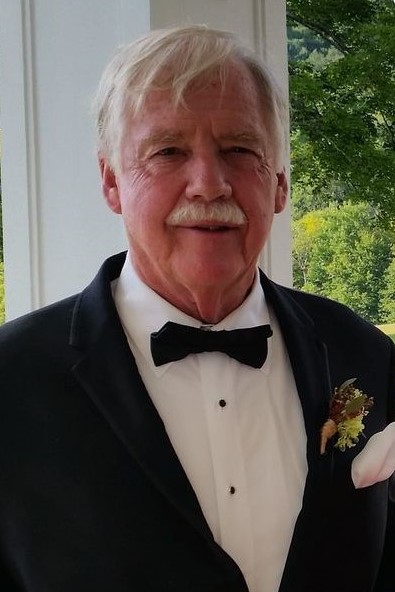 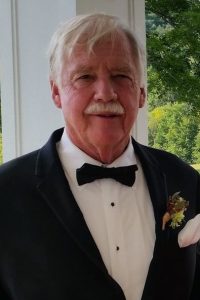 He is survived by his daughter Julie E. Bogdan and her 2 daughters Jocelyn E. Borg and Liana S. Borg of Bristol, CT; and by his son David V. Bogdan and his wife Ashley Bogdan and their son Ellis R. Bogdan of Broomall, PA. David is also survived by his 5 siblings: Charles C. Cate, Audrey J. Kiley, Diana E. Philip, Bruce A. Bogdan, and Douglas A. Bogdan, and their combined close-knit families of many nieces and nephews.

David spent the vast majority of his life as a resident of Westfield, MA. He graduated from Westfield High School in 1960 and then served in the United States Army from November 1, 1961, until his honorable discharge on October 30, 1964. He achieved a rank of SP-5 and received awards for Rifle Marksmanship and Good Conduct. David graduated from the University of Massachusetts in 1972 with a Bachelor of Science Degree in Microbiology. He worked for 27 years as a Medical Technologist for the University of Connecticut Health Center doing drug analysis and clinical chemistry in the Core Lab until his retirement in 2003. His hobbies and passions included golf, photography, family and friends. He was a gracious, accommodating host and he was always the first person willing to lend a hand no matter the task. He loved social gatherings and the presence of people, and his light will be missed by many.

A funeral service is planned for Friday, August 19, 2022, at 3 pm at the Massachusetts Veterans’ Memorial Cemetery in Agawam, MA and a celebration of life reception will follow immediately afterwards at a nearby location in Agawam, MA. For more information please contact: Firtion-Adams Funeral Service, 76 Broad Street, Westfield, MA 01085.