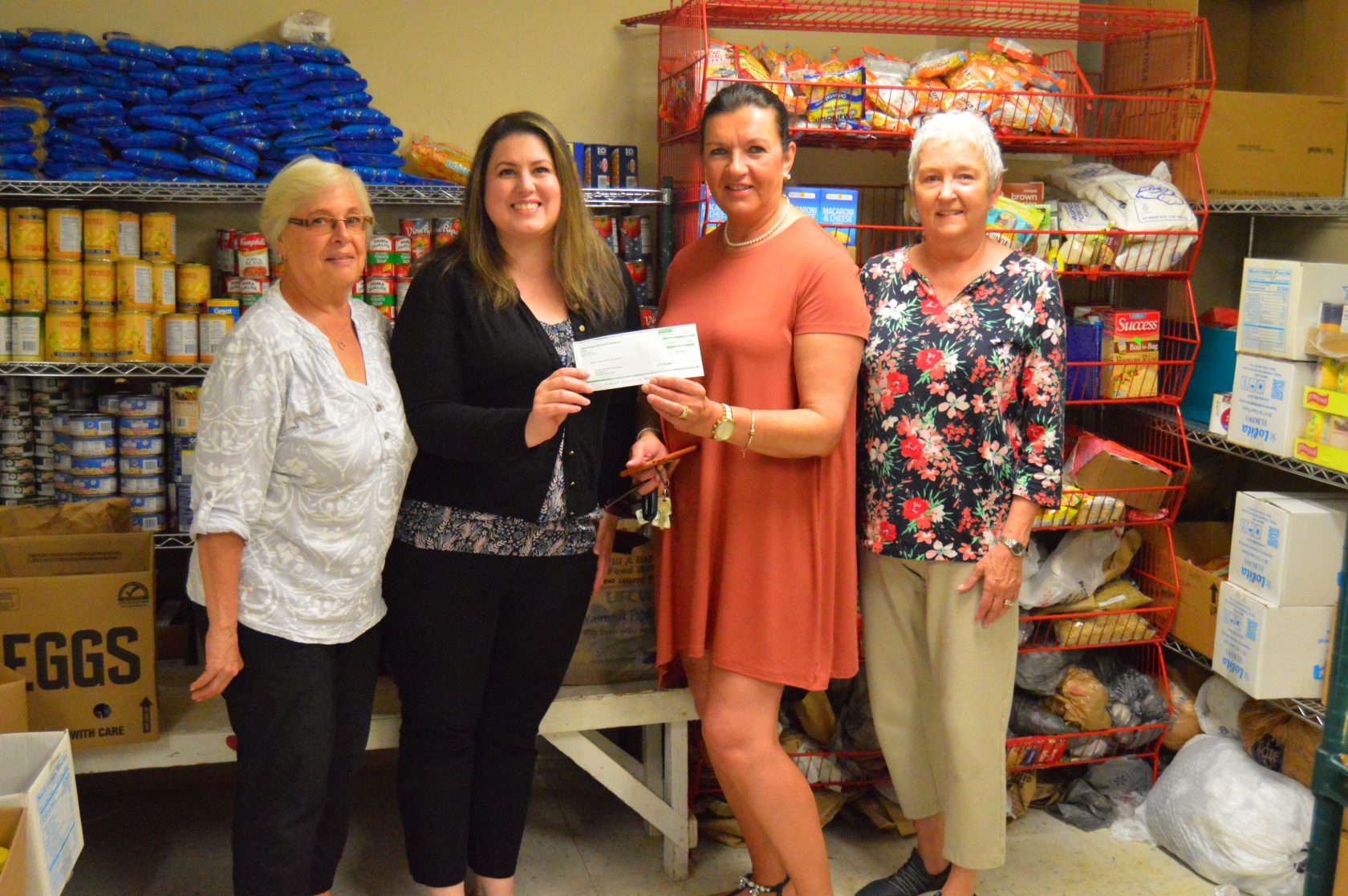 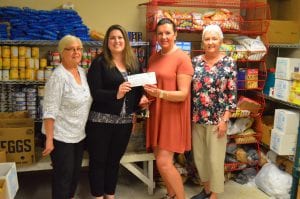 WESTFIELD- The Westfield Food Pantry is still short of its goal of $10,000 in donations by July 1, despite some help from the community over the last week.

Food Pantry Director Rebecca Hart said that they have received $1,500 in donations in the last week after making a plea to the community to help them raise $10,000. On July 1 the new fiscal year begins, closing the books on FY2019. Hart said that if they cannot raise the remaining $8,500 before Monday, they will have to start making cuts.

“We may have to layoff my position,” said Hart who, as director, is a salaried employee working 20 hours a week, “It happened once before, and I was laid off for 12 weeks.” She noted that, at the time of her previous layoff, she did not know whether or not she would be able to come back.

Earlier this week, Hart said that the recent change in the U.S. tax code may be to blame for the lack of donations recently.

“The biggest reason for our shortfall is the loss of corporate donations due to a change in the tax code,” said Hart. “Since President Trump’s critical change to charitable giving was made, our donations have not been the same.”

Hart added that for corporations and individuals, there is “less incentive to give.”

The Westfield Food Pantry has 16 volunteers a week that help to serve more than 1,200 people in need of food each month.  One problem Hart finds is that some people are not sympathetic towards the poor and those who are food-insecure. She said that 54 percent of those who use food pantry food are children, 13 percent are elderly, and five percent are military veterans. Most of the people who come in have jobs ranging from part time to full time, and yet they still cannot afford to eat at times.

Some people who come in to get food are young adults in the 18-25 year-old range. The reason many of these young people need to use the pantry, Hart said, is because of heavy student loan debt.

Despite having shelves full of canned food around the building, Hart said that they go through everything rather quickly. In May, 21,000 pounds of food was donated to the pantry. Of those donations, just 1,500 pounds remain. Some would find it surprising how quickly a large group of people can go through food, Hart said.

“We also encourage employees to ask if their employers offer corporate matches for charities,” said Hart noting that avenue can leverage the money received. “Please consider donating to the Westfield Food Pantry so that we can continue providing food for our neighbors in need.”

One of the biggest expenses for the pantry is insurance. The Food Pantry often takes food from local grocery stores who would have thrown it out otherwise. The insurance costs come because when the pantry takes the food from these stores, they assume all liability if someone gets sick or hurt as a result. Other expenses include the electricity costs for the walk-in refrigerators and freezers the pantry uses for perishable foods. One of the refrigerators ended up needing repairs in the last year, costing the food pantry about $4,500.

On Friday morning, the food pantry received a donation from Coldwell Banker for $500, which brought their total to $1,500. As Hart looks to 2020’s budget, she has already been informed that HUD (Housing and Urban Development) federal funding will be $1,400 less than FY2019.

“The HUD funding has always helped to cover some of the rent and utilities,” said Hart, adding, “it was our only stable source of income.”

Later this year, on Oct. 19, the food pantry will host its annual Glowstick Walk, which Hart said usually helps get them a good amount of funding. Last year, however, Hart said that attendance was down slightly from previous years.