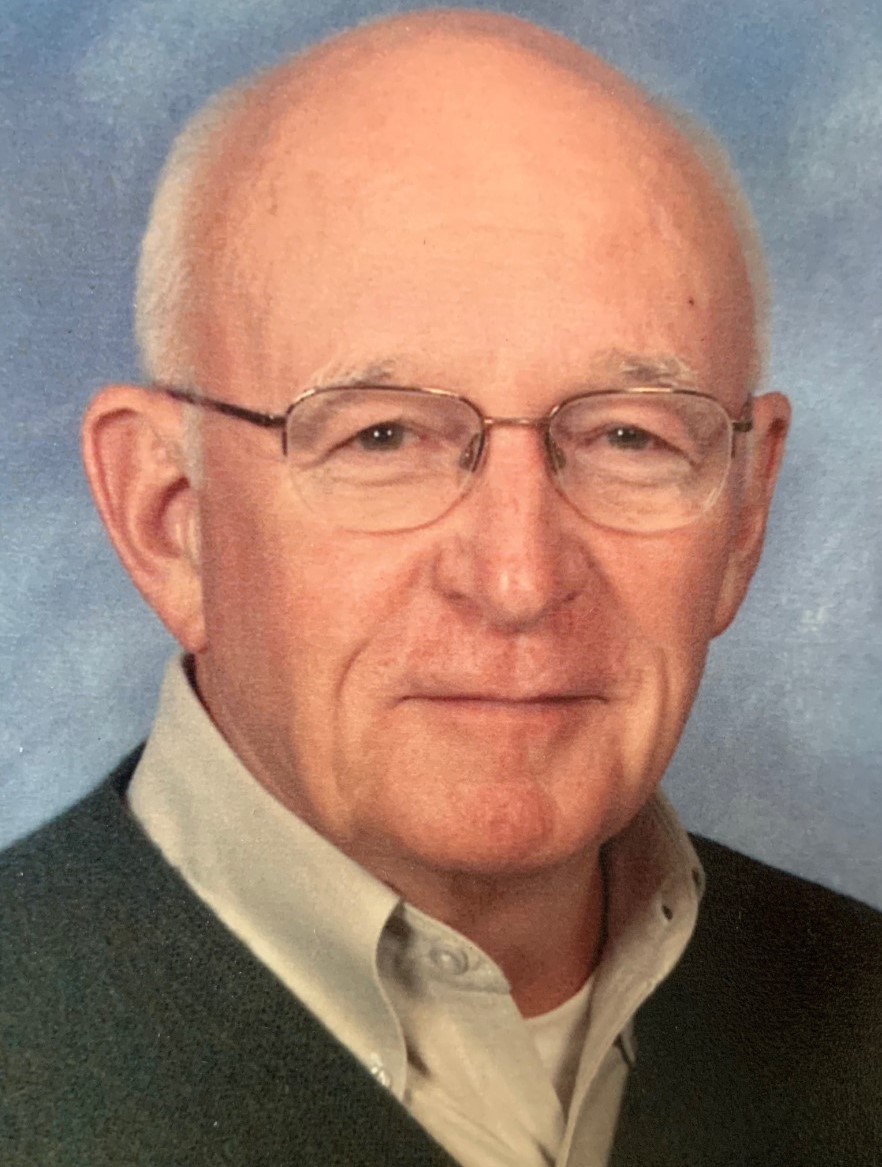 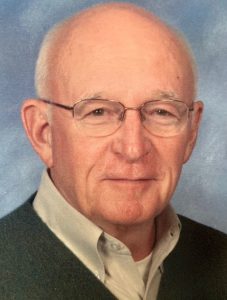 Donald Geoffrey Helliwell, 86, of Westfield, Massachusetts, died on May 8, 2020 of COVID-19 complications. Don was born in Springfield, Massachusetts on January 19, 1934, to Harry Clifford Helliwell and Mary Helliwell, née Hurley. He was the second of their five children, Robert, Joan, John, and Ann. The family moved to Groton, Massachusetts where he attended local public schools, later receiving a scholarship to Lawrence Academy. He was accepted to Rensselaer Polytechnic Institute (RPI) and graduated in 1955 with a Bachelor of Science in Mechanical Engineering. During his college years he joined the RPI Naval Reserve Officers’ Training Corps and upon graduation was commissioned as an ensign in the US Navy and assigned to active duty on the USS PC-618. He often regaled his family (particularly his four nieces, five nephews, and nine grandchildren) with stories of his adventures including months of excruciating work in the heat and humidity of dry dock in South Carolina followed by training maneuvers to Cuba, Montreal, and other waters along the East Coast. In 1957, he was accepted to the US Naval Submarine School in New London, Connecticut where he trained aboard the USS Nautilus, the first nuclear-powered vessel in the US fleet. In 1957, he married Judith Ann Anderson of Southwick, Massachusetts, who graduated from Russell Sage College in 1958 with a Bachelor of Science in Nursing. After spotting the perfect piece of land on upper Western Avenue in Westfield with an uninterrupted view of Tekoa Mountain and the magnificent valley below, Don convinced the owner to sell them an acre. On this land, Don proudly designed and built the home in which they would live for over 40 years and raise their four daughters, Susan, Deborah, Ann, and Amy. Don left active duty at the rank of Lieutenant Junior Grade in 1958 to join Westfield Chemical Corporation, later Westfield Coatings Corporation, a coatings and printing ink firm founded by his uncle, Captain Sidney Helliwell. Don began his career as plant manager and then rose to vice president of manufacturing and eventually president. He and his brother, Bob, purchased the company from their uncle and later sold the company to RPM International Inc. in 1985.

After retiring from Westfield Coatings in 1986, Don stayed professionally active. He pursued projects in real estate development and investments in local business ventures, while also joining the board of directors of United Cooperative Bank. Throughout his life he served in leadership positions for many philanthropic and educational organizations in his community, among them the Westfield YMCA, Rotary Club of Westfield, Second Congregational Church, Sarah Gillett Services for the Elderly, Shurtleff Children’s Services, and Westfield State University. He was also instrumental in placing over 300 acres of pristine land on Western Avenue into a land trust under the protection of Winding River Land Conservancy. An avid outdoorsman, Don enjoyed skiing in the US and Europe, playing tennis on the court he designed and helped construct, hunting in New Hampshire and Canada, fishing on Cape Cod and Bermuda, and hiking over 100 miles of the Appalachian Trail. Don was an accomplished carpenter and woodworker who gained tremendous creative satisfaction from working with his hands. He not only designed and helped to build his own home, but also crafted all the cabinetry and millwork. Throughout his life there was always a project in the works: toys, furniture, or whatever he needed to make a chore easier or a room more beautiful. In later years he planned and supervised the building of his second dream home, a log cabin with the same view of Tekoa Mountain. He was a man of simple pleasures. A perfect day for Don consisted of an autumn hike in the valley with Judy and his daughters, an evening by the fire with the dog curled up in its warmth, and good food and laughter shared with family and friends.

The family wishes to acknowledge the gift of tireless and loving care given to Don during the last several years by the staff of Home Health Solutions, Geriatric Care Solutions, and the Center for Extended Care at Amherst. Donations can be made in Don’s memory to the Scholarship Fund of the Takodah YMCA, 32 Lake Street, North Swanzey, NH 03431.A memorial service will take place at a future date yet to be determined. www.firtionadams.com