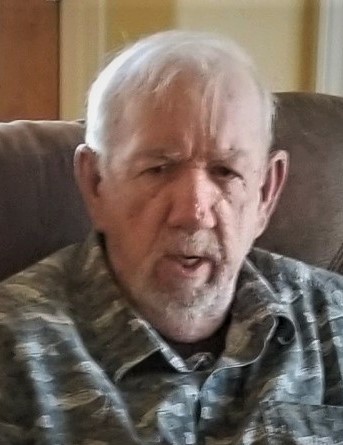 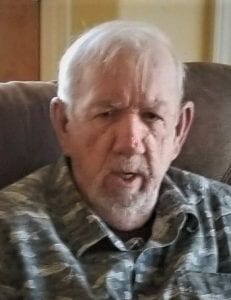 CALIFORNIA: Donald L. Renaud, Sr., “Butch”, 78, of Bethel Island, CA, went home to our Heavenly Father on September 27, 2020 after a long illness. He was surrounded by his family.

Butch was born on February 17, 1942 in Westfield, MA to Victor and Yvonne Renaud. He graduated from Westfield High School.

He married Carol Ann Broughton, also from Westfield, MA on March 7, 1964. They were married for 56 years.

Butch worked as a Life insurance agent and then manager for Bankers Life for most of his life. He then moved to California in 1982. He was a jokester, loved riding his motorcycle, and fishing off his boat. He occasionally played golf but preferred to use a cue to hit balls in holes closer together, Billiards! He was quite the billiards player. He had a big heart and would give the shirt off his back to any family or friend for just the asking.

Funeral Services will be held at graveside at St. Mary’s Cemetery, 203 Southampton Rd., Westfield, MA on Saturday, May 22nd at 11:00 am.