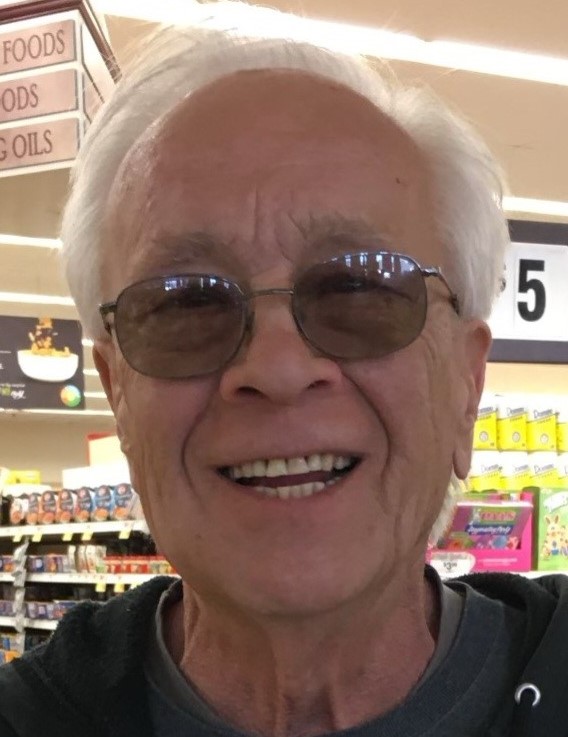 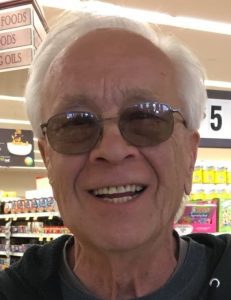 Don joined the U.S. Navy on December 26, 1967, and after an honorable discharge in 1971. Shortly thereafter he joined his uncle, Leo Castonguay, who taught him masonry and gave him the nickname, “Spud.” With Don the family completed three generations of proud and gifted craftsmanship. During retirement Don volunteered for “One Call Away,” the Veterans Administration and the local Rotary Club. He was a lifelong motorcyclist who planned theme trips with friends on his Harley, most notably “rib runs” to classic joints in Louisiana, St. Louis, Kansas and Tennessee. When not on the road, he enjoyed memorable moments with his grandchildren and entertained family and friends with spicy jokes and animated storytelling—so much so that his brother often remarked that he missed his calling as a stand- up comedian.

Don is survived by a son, Jeffrey D. Castonguay and his wife Kristel of Westminster, MD; a daughter, Melissa Benoit and her partner, Brian Rucki of Ware, and his partner, Dolores A. Catallozzi of Southwick. He leaves a sister, Claire Cloutier and her husband Lawrence of Wilbraham; a brother, Stephen Castonguay and his wife Rosemary of East Longmeadow; a step-sister, Michele Topor of Boston; and his grand-grandchildren, Elena Castonguay and Natalie Castonguay both of Westminster, MD and Rachel Rucki of Ware. He also leaves a brother-in-law, Lester Bull of Feeding Hills and many nieces, nephews and cousins.

Besides his parents Don was predeceased by a sister, Phyllis Bull, and his former wife Alice (Zielinski) Castonguay.

A celebration of Don’s life will be held on Sunday, February 6, 2022, from 1-4 PM at Southwick Forastiere Funeral & Cremation, 624 College Highway, Southwick, MA. Committal service with full military honors will take place at the Massachusetts Veterans Memorial Cemetery in Agawam on Monday, February 7, 2022 at 2:00 PM. Please arrive 15 minutes early. Mourners are respectfully asked to follow the latest CDC guidelines for both services. Remembrances in Don’s memory may be made to One Call Away www.onecallawayfoundation.org

Please visit the forastiere website for expressions of condolences at www.forastiere.com