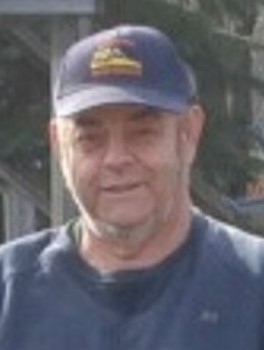 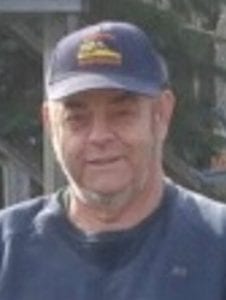 HUNTINGTON: Edward A. James, 68, (1953-2021) passed away on Sunday, July 18, 2021 at Baystate Medical Center. He was born in Chester to the late George and Mabel (Wilkins) James. Ed was employed by the Massachusetts Turnpike as a maintenance worker for 39 years. Edward had a little farm in Middlefield where he raised and showed oxen and had his beloved horse, Rosie. He was a member of the Worthington Rod and Gun Club, and enjoyed doing karaoke, he had a wonderful singing voice. Ed was a hardworking man, kind hearted, was good to all and was very well-liked; he was a gentle giant.

A Funeral Home Service will be held for Edward on Tuesday, July 27, 2021 at 2PM in the Firtion Adams FS, 76 Broad St., Westfield, MA. A visiting hour will precede the service from 1-2PM in the funeral home. Burial will be private. www.firtionadams.com