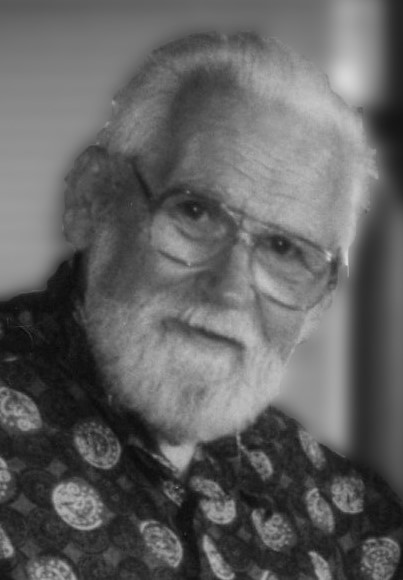 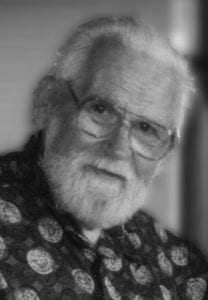 ATTLEBORO: Edward John Tumavicus, 86, beloved father and grandfather, died on December 29, 2020 from COVID-19 complications. He was born in East Walpole, Massachusetts in March 1934. Ed was the much-loved child of the late John Tumavicus and Veronica (Chakas) Tumavicus. He graduated from Walpole High School in 1951, and received a Bachelor’s Degree in History from Boston University in 1955. Ed graduated in 1956 from the U.S. Air Force Air Training Command in Harlingen, TX as a Navigator. He served at Westover Air Force Base in Chicopee, MA as a First Lieutenant on KB-29 “Superfortress” refueling aircraft.

After leaving active duty, Ed began a nearly thirty year career in teaching, beginning at the Jesuit College Preparatory High School in Dallas, TX. He received his Master’s Degree from Boston College, and continued teaching at Quincy Junior College in Quincy, MA, where he was a Professor of History and Sociology for over 20 years. Ed retired from education in 1986 as Dean of Community Services at Mount Aloysius Junior College in Cresson, PA.
Ed was a talented and patient teacher in and out of the classroom. He will always be remembered for the stories he wrote, his seven letter scrabble words, the rock walls he built, his adventures with his grandchildren, his smiles, hugs, and buchkis, and above all his love for his family. Ed adored his children and was incredibly proud of each and every one of them. In his later years, his life revolved around his grandchildren. Papa, as he was affectionately called, played with and listened to them throughout their entire lives. He attended countless games, recitals, shows, and graduations, always marveling at their accomplishments.

There will be no services for Ed at this time. In lieu of flowers, donations can be made to the Hebron Food Pantry, 15 Sanford Street, Attleboro MA 02703.

To send his family a message of condolence, please visit www.shermanjackson.com