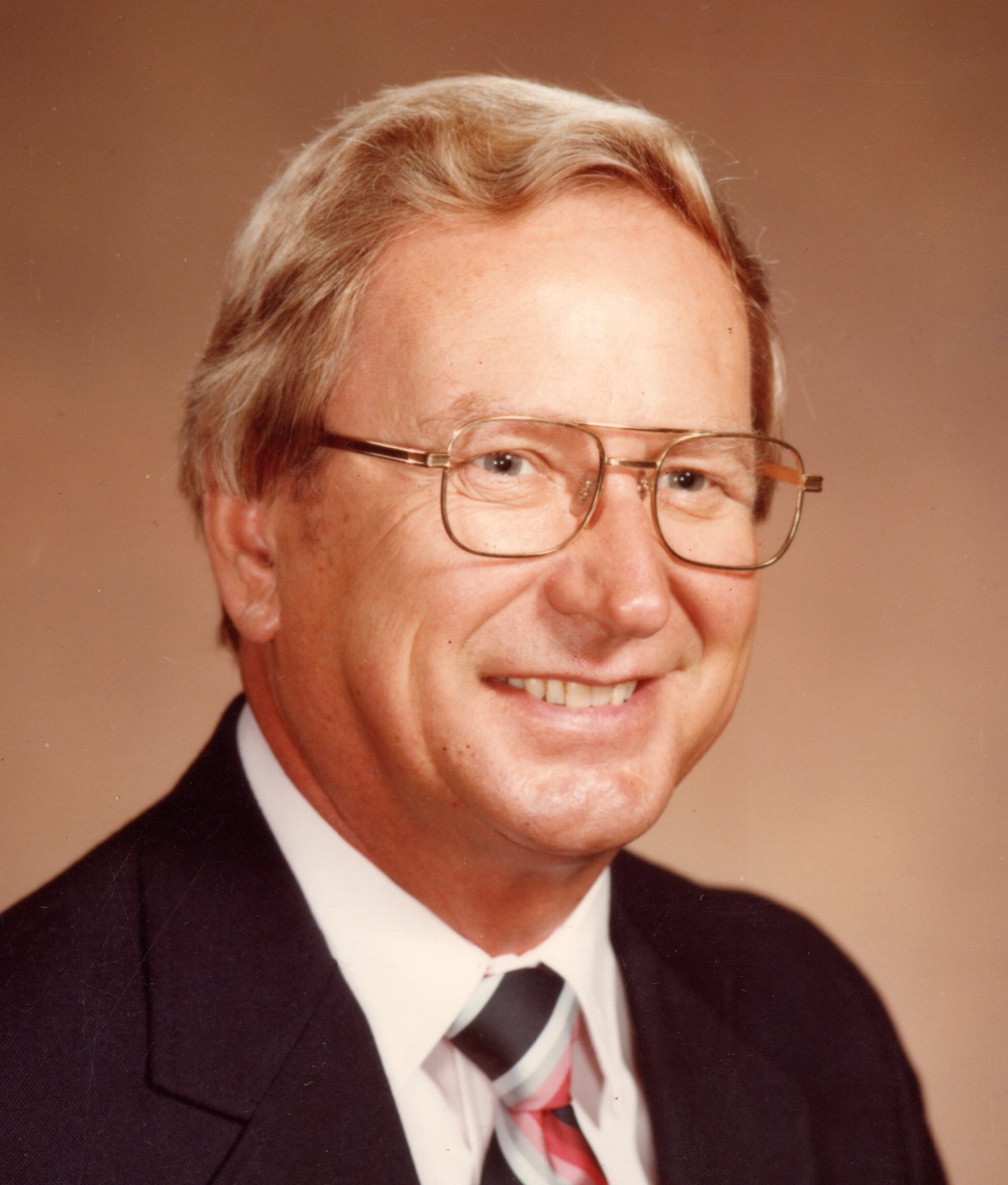 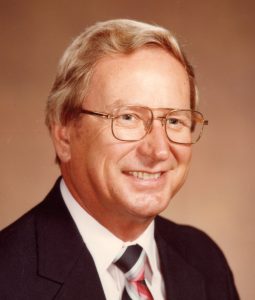 WESTFIELD: It is with great sadness that we announce the death of Edwin W. (Vin or Vinny) Morawiec of Gulf Breeze, Florida, who passed away on June 9, 2021, at the age of 92.

Vin was born and raised in Westfield, Massachusetts where he spent 88 years of his life. He was a graduate of Westfield High School class of 1947. He was a veteran of the United States Air Force having served as Airman in 1955-1956 and previously in the Army National Guard in 1948-1955. Vin served the City of Westfield from 1970-1983 as a City Councilor At-Large and was elected as City Council President in 1972-1974, 1976 and 1978. He was an active member and treasurer of the Westfield/West Springfield Lodge of Elks for many years. He was initiated to membership in the Lodge of Elks on August 22, 1955, elected as Honorary Life Member, on September 9, 1974, and was an active member right thru the 1990’s. He ran the Morawiec Brothers Texaco station on Mechanic Street in Westfield with his older brother Fred and went on to work for the Massachusetts State Lottery Commission from which he retired. He was a member of St. Joseph’s Polish National Catholic Church in Westfield and spoke Polish as a second language. He was a lifelong Red Sox and Patriots fan and in his younger years he enjoyed photography as a hobby. Vin took great pride in his home, family, work in politics for the City of Westfield and his Polish heritage.

Please leave a sympathy message to the family on the memorial page of Edwin Morawiec. You may also light a candle in honor of Vin.

Waters & Hibbert Funeral Home is in charge of arrangements.