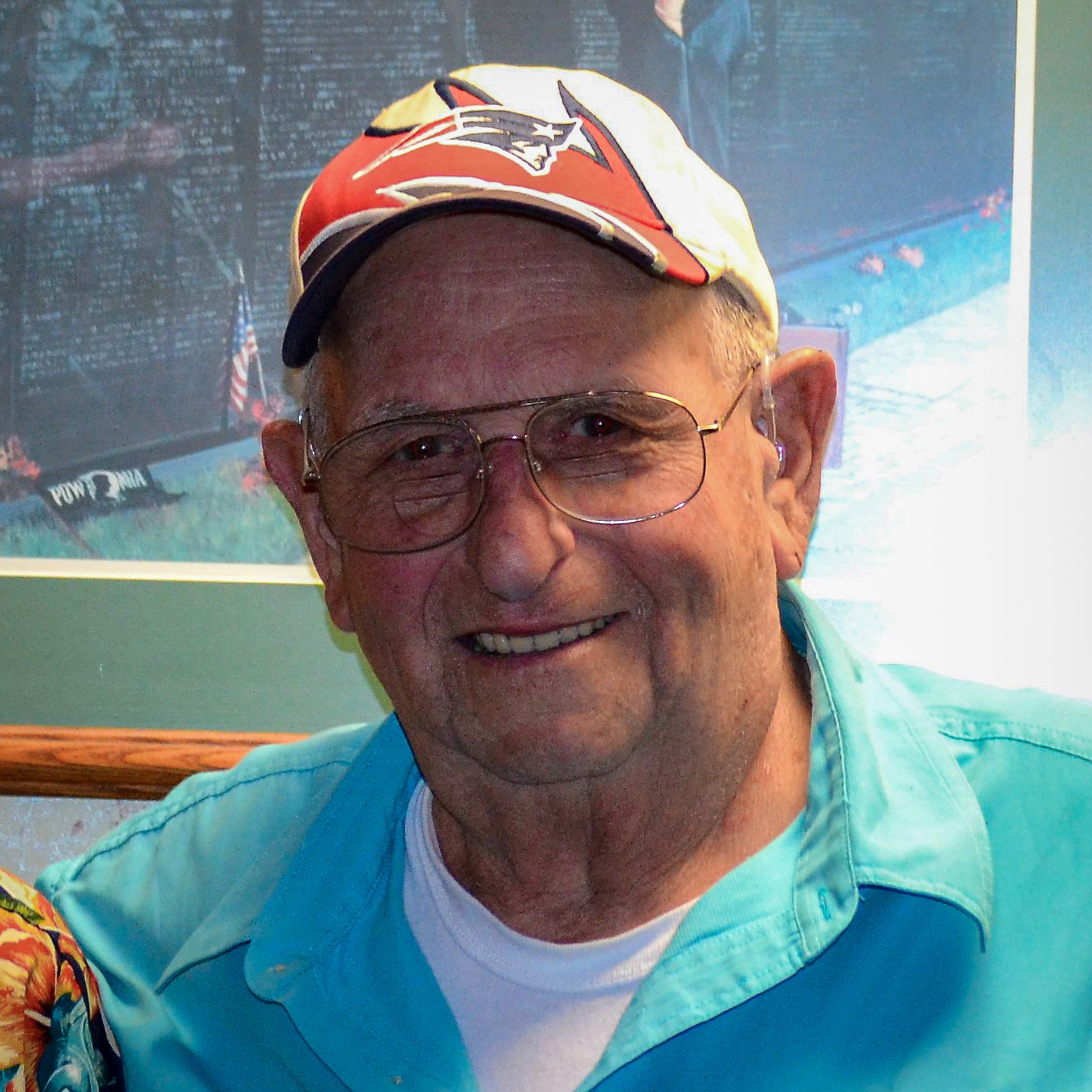 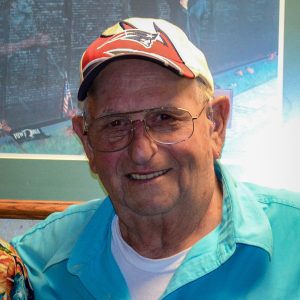 WORTHINGTON: Ernest Richard Fairman passed away peacefully in his sleep on January 30, 2022 at the age of 87, leaving his beloved wife, Patricia

Rainville Fairman to mourn his loss.

Dick was born March 9th, 1934 in Westfield MA to Ernest W. Fairman and Lena Sporbert Fairman. The family lived a short time in Huntington then settled in Worthington, which Dick referred to as “God’s Country,” with his late brother Neil “Dutchie” Fairman and late sister Janet Fairman.

After Dick finished his schooling, he joined the US Navy and served on the USS Joyce. After his service to his country, he returned to Worthington, married the late Barbarba Hallihan and raised six children. In 1982, he remarried Pat Rainville Fairman and became a stepfather to her three children.

Dick was a long haul truck driver and worked for Texon for over 40 years, reaching a milestone of three million accident free miles. After leaving Texon, he hit the lottery, and bought his own dump truck and started E.R. Fairman Trucking. He gave retirement a try; it was not for him. He went back to driving trucks and drove for R & R Windows.

All services for Dick will be private and at the convenience of the family in the spring. Donations in his memory are requested to The Shriners Hospital For Children or your local Lions Club. The Graham Hilltown Community Funeral Home in Huntington has honorably and proudly been entrusted with Dick’s care and services.