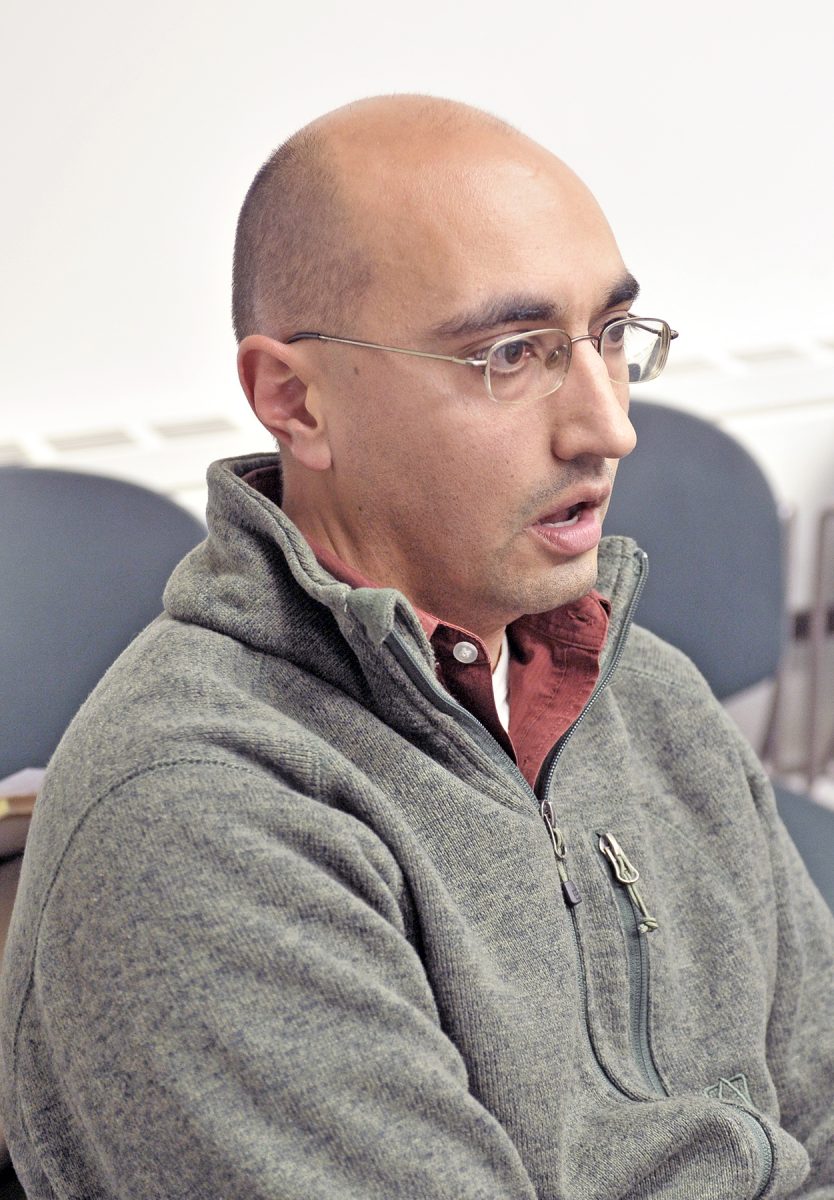 SOUTHWICK—The town’s DPW wants to inform residents of an impending water ban that will hit the town. 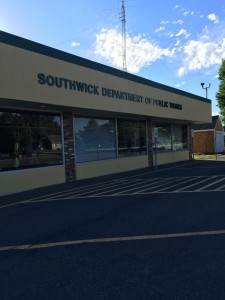 Mass. Dept. of Environmental Protection (MassDEP) is looking to place water conservation measures on the Great Brook Aquafer, which supplies water to both Southwick and West Springfield, as well as the Westfield River. The restrictions are not likely to come until next summer, but the town maintained that there is no guarantee and are looking to have interested residents attend a public informational meeting at the Town Hall Auditorium, Monday, June 20, at 6 p.m.

“Our permit expires later this year (in Nov. 2016), so under the new permit it’s going to give additional restrictions on the town and the amount of water we can draw from our wells,” DPW director Randal Brown said.

“The biggest impacts will be the amount of water we can withdraw from our own water sources,” he added.

According to Brown, there have been reduced water flow levels at the Westfield River which has concerned MassDEP. The reduced levels have a potential impact on wildlife and ecosystems around the waterway, which can have larger impacts on the area beyond drinking water.

Brown said that he wants residents to focus on bringing down their water usage so that they can help protect the waterways, and also allow for the possibility of growth within the town. 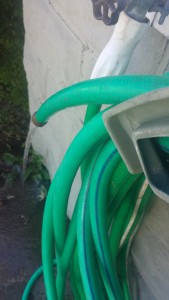 “If there was a large water user willing to move into town, such as a business, right now we don’t have the ability to supply them with a large amount of water for them to run their business,” Brown said.

The current water usage level, according to Brown, is at 690,000 gallons a day, which is the acceptable level currently given by the state. But Brown hopes that they can put in place measures that will reduce the amount of water used per day.

Additionally, the new permit drafted by the MassDEP will have built-in measures to lower water use.

Brown said that one such measure is an outdoor water ban. According to Brown, the ban will prevent residents from using water for irrigation all but one day a week, and the irrigation can only be done between the hours of 5 p.m. and 9 a.m.

Brown said that rules like this though, make sense.

“You’re not going to have issues with evaporation from 5 p.m. to 9 a.m. The best time to water outdoor is early morning,” he said.

There will also be exceptions to the rule. Brown said that fire department and agricultural business water use will not be restricted, as well as:

“…if you want to establish a new lawn or plantings irrigation at the parks or fields as long as it’s outside the hours of 9 a.m. to 5 p.m., flower gardens and ornamental plants by means of a handheld hose or drip irrigation system and irrigation using harvested or stored storm water runoff, such as a rain barrel or cistern.”

Brown said that the town has already started to implement measures to help mitigate well-water use over the past few years as well, knowing that this would become an issue. These measures include the storm water bylaw, as well as infiltrating storm water into underground water supplies, which Brown stated would give credits to the town through the state moving forward.

The DPW and the town will continue to discuss the implementation of various plans, but Brown urged the public to attend the informational meeting and be proactive. Until everything is implemented though, Brown had some advice to residents.

“Any way you can think of to conserve would be helpful—every drop counts,” he said.

For more information on conserving water use in your home, you can visit the EPA WaterSense website or the water usage calculator from Home Water Works.