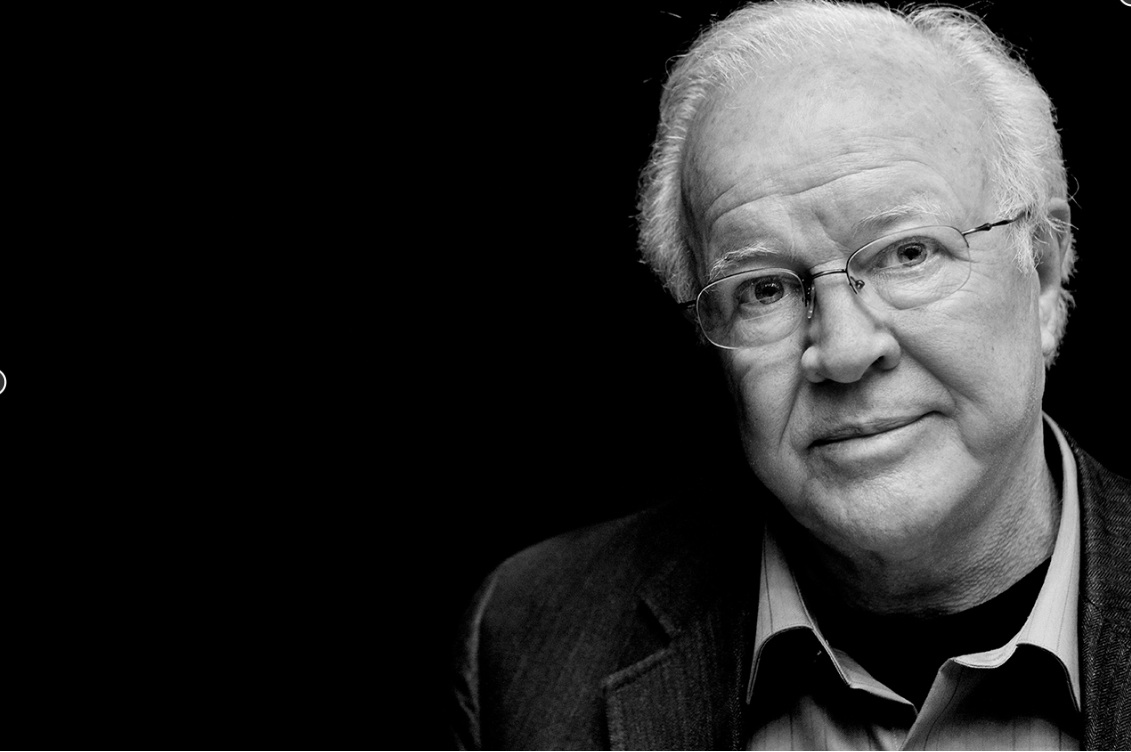 HOLYOKE – Some of the finest national film and video talent, much of it locally-based, will converge in Holyoke on October 24, when the Berkshire Film and Media Collaborative presents the first-ever Western Massachusetts Film and Media Exchange.
When Hollywood comes to town, it’s good for business. According to Diane Pearlman, Executive Director of the Berkshire Film and Media Collaborative (BFMC).
“Every time a film shoots here, they spend money in local hotels, restaurants and other businesses,” she said. “They hire local support crews, from grips and gaffers to editors, sound people, and other specific behind-the-scenes professionals.” So, the Berkshire Film and Media Collaborative provides support services to incoming filmmakers.
When Robert Downey Jr’s new film “The Judge” opens in movie theatres this month, local audiences may go to catch a glimpse of Shelburne Falls landmarks, where the film was shot. Last year, Josh Brolin and Kate Winslet starred in “Labor Day”, also filmed in Shelburne Falls. Western Massachusetts has welcomed Hollywood many times, from Taylor and Burton in “Who’s Afraid of Virginia Woolf?” (filmed on the Smith College campus) to the 1975 thriller “The Reincarnation of Peter Proud” filmed in Longmeadow, Springfield, and other Pioneer Valley locales. Alec Baldwin and Nicole Kidman made “Malice” in Northampton; Meryl Streep and Liam Neeson made “Before and After” in Springfield. “Little Women” used Historic Deerfield as its backdrop, and “The Cider House Rules” shot on location in Northampton. 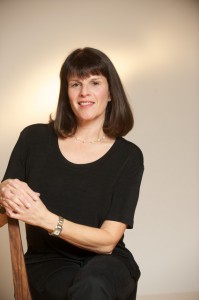 At the first Film and Media Exchange on Friday, October 24, at Baystate Health’s Conference Center on Whitney Avenue in Holyoke, film and video suppliers will display their latest gadgets and programs; local filmmakers and videographers will show their reels; and there is an array of workshops, seminars, and other programs for fillm industry professionals, those area businesses who need film and video in their mix, and programs to help those in the industry work more efficiently. Baystate Health hosts this premiere conference.
As Pearlman and her crew developed resources for incoming filmmakers, she learned that there are many professional film people making films and videos in western Massachusetts, most “under the radar”. Many local businesses who produce film and video for their marketing, look to Boston and New York for talent, assuming there’s no one around in the neighborhood.
“BFMC’s networking events have proven to be a terrific resource for developing relationships with fellow filmmakers and media professionals in our area,” said Bill Eagan, owner of Longmeadow-based William Eagan Videography. “The upcoming Exchange will not only be an opportunity to engage with industry professionals in our region, but will serve to showcase the spectrum of talent that we possess here in western Massachusetts and will ultimately help to increase our bottom line”.
BFMC has begun an aggressive program to bring the film professionals in western Massachusetts together for networking opportunities, and to bring businesses that use film together to meet them. They’ve added film and video students from area schools to the mix, so they can network with potential employers and stay in the area after graduation.
Pearlman says “a thriving creative economy in western Massachusetts keeps money in western Massachusetts.”
“Every business needs to think about using video to tell their story to prospective customers in the digital marketing age,” said Ann Burke, vice president of the Economic Development Council of Western Massachusetts. “The Film Exchange will give businesses the opportunity to find the creative talent they need close to home. We encourage business to take a ‘buy local’ approach to meet your creative needs and learn more about the world class talent right in our own backyard”.
Since this is the first-of-its-kind, business-to-business film and media event in this area, BFMC expects to attract over 500 attendees from New England. Attendees will include filmmakers, actors, production and post-production professionals, marketing and PR executives, and local businesses owners. The conference center will have a full exhibit floor and breakout rooms for product demos. After a full day of information and technology downloading, the event will end with a networking cocktail party open to all attendees and panelists.
Douglas Trumbull, the award-winning American film director and visual effects pioneer is the keynote speaker. Trumbull has worked on such movie classics and has been associated with “2001: A Space Odyssey”, “Close Encounters of The Third Kind”, “Star Trek: The Motion Picture”, Blade Runner” and “Silent Running”. He’s been a resident of western Massachusetts for almost two decades, and he has started several film-related innovation companies in the region.
John Arvanitis, a Chicopee resident, and a recent graduate of Western New England University, wants to work in film.
“The Berkshire Film and Media Collaborative is important to me, because the organization consists of thoughtful, mission-driven people who care about the arts and creating dignified work for creative people,” he said. “I hope to find work in film, particularly in western Massachusetts because I’d like to use my talents and knowledge in a way that benifits the communities that helped me become what I am today”.
Tickets are $45 before October 20 and $55 after, available through EventBrite via www.berkshirefilm.com. Advance tickets are required. For further information on the Berkshire Film and Media Collaborative, call 413.528.4223 or visit www.berkshirefilm.com.
Mark G. Auerbach is principal at Mark G. Auerbach Public Relations, a Springfield, Massachusetts-based marketing, public relations, development and events consultancy. Find more info about Mark on Facebook and LinkedIn.