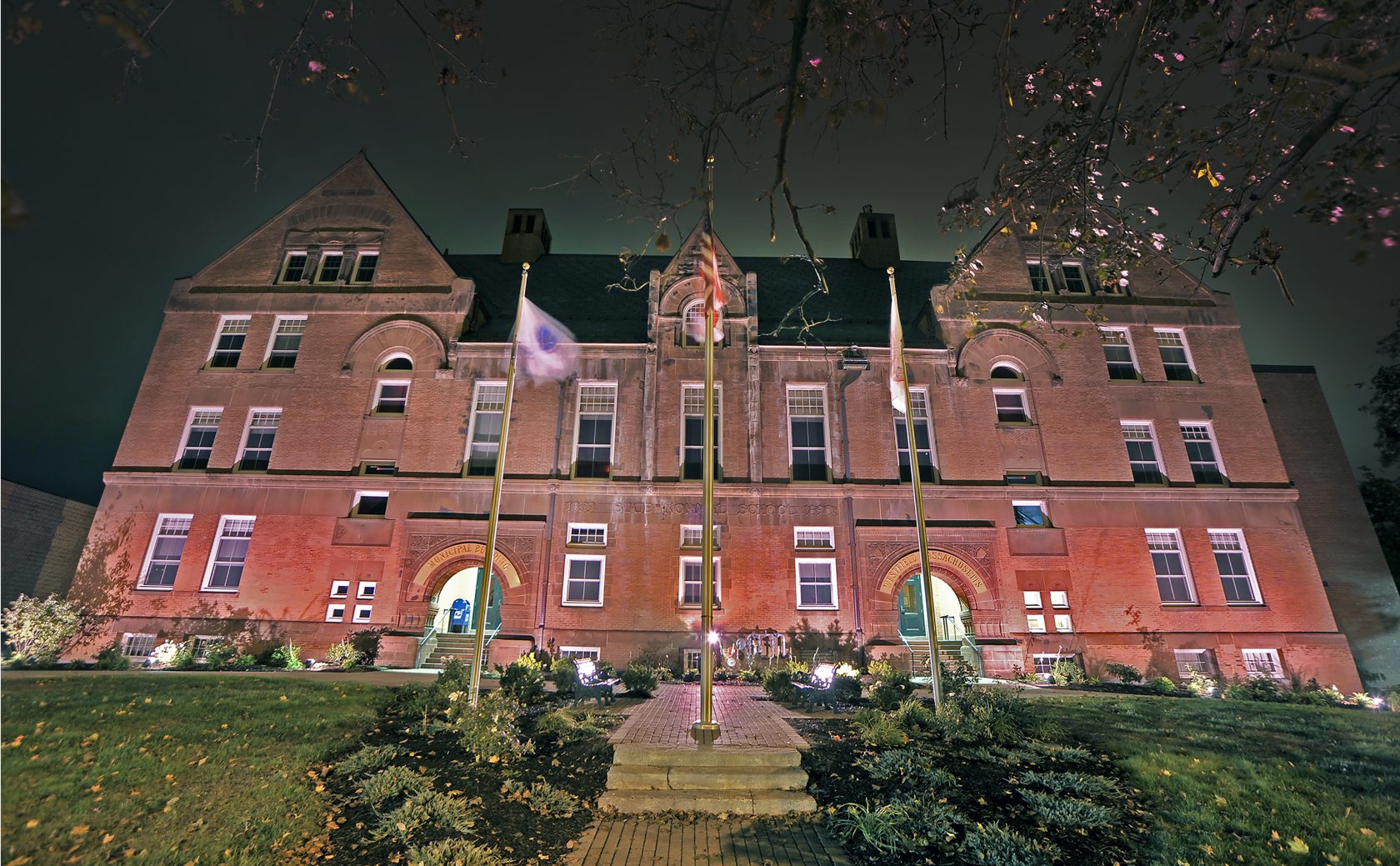 WESTFIELD – The Westfield Flood Control Commission recently released the 2015-2016 annual report. The report cites the continued deterioration of the Little River Dike, which routinely fails U.S. Army Corp of Engineers (USACE) standards.
The report was sent to Mayor Brian Sullivan and the City Council.
Flood Commission Chairman Albert Giguere Jr.,  wrote that the dike, built in 1955, is considered “unacceptable” by USACE standards. The City of Westfield is obligated under federal law to maintain the structure to acceptable standards, read the report.
On March 15, 2015, the commission was made aware of the Ponders Hollow-Park Land Swap Proposal, stating,  “Upon further inquiry, this Commission discovered a number of significant oversights and miscategorizations in the proposal, including a critical failure to confer with the Flood Control Commission beforehand. Also among those oversights, were several potential violations of state and federal agreements.”
The commission, wrote Giguere, acted with due diligence “and prevented this from becoming another large issue tied to the proposal.”
The USACE, stated the report, informed the City Engineer, the Flood Control Commission that the City of Westfield “failed to secure the Rights of Way for the entire Little River Dike in 1955. This was and still is a requirement, under Federal Law, and the City must take actions to rectify the issue.”
In June 2015, the U.S. Department of Agriculture’s Natural Resources Conservation Service (NRCS) and Massachusetts Office of Dam Safety conducted bi-annual inspections and an evaluation of the Arm Brook and Powdermill Brook Flood Control projects.
“We were informed that each has a number of serious deficiencies, many of which were already known to us. Not surprisingly, the Powdermill Brook Flood Control Reservoir/Dam Project was found to have a number of significant problems,” states the report.
Both structures, the report noted, surpassed their 50-year life expectancies and must be completely rehabilitated to meet federal standards. Again, wrote Giguere, the commission acted with due diligence and worked to enroll both projects into an NRCS cost-sharing program.
“This alone could potentially save the City of Westfield well over $10 million dollars in total repair and rehabilitation costs,” the report stated. “This is still in its early stages and will require future action by the City to either fund the final costs associated or possibly forgo those savings noted.”
The commission also voiced “major concern” over the  Williams Riding Way Flood Control Pump Station, which is in the late stages of rehabilitation.
While a number of known issues have been fixed, including overhauling two large pumps, repairing plumbing, updating electrical components, installing a new HVAC system and extensive exterior work, several other issues were found, according to the report.
Additional funding is needed to rectify issues at the site. Giguere credited the efforts of City Engineer Mark Cressotti and Water Resources Director David Billups for overseeing the updates at the pump station.
“This Commission cannot stress enough, the importance of funding those repairs, as this is the City’s ONLY Flood Control Pumping Station for the entire Downtown Area.” The report states. “This facility, located at the sharp curve on Meadow Street, is critical to this City, as it pumps out the entire Levee-Protected Downtown Areas between Little River, the Westfield River, and below Pine Hill”
The report recognized longtime Commissioner Henry Warchol, who “continues to be an invaluable asset to this commission, and this city as a whole,” wrote Giguere. Warchol provides the commission with personal photographs, architectural drawings, “and an extensive firsthand knowledge of the entire Flood Control System.”
While the reports considers the city’s flood control system “functional,” much of the works are in various states of disrepair, ranging from “concerning” to “serious” levels of deterioration, “affecting their designed capability and abilities to withstand the extreme flooding events, common in this City’s long history.”
The report’s findings indicate an infrastructure in need of wholesale repairs, with particular attention paid on Powdermill, Arm Brook and the Little River Dike. The proposed repairs exceed the commission’s annual budget, wrote Giguere.
The commission had submitted a $6 million bond request to former Mayor Daniel Knapik.
“With the support of the honorable mayor, City Council, and the residents of our fair city, we hope to continue the current program of gradual, systematic repairs to our city’s flood control works, which includes a more robust maintenance policy,” said Giguere.
The commission is comprised of Giguere, Warchol, Barry Plumley, and John Moriarty, which leaves the commission short by three members, a situation that must be rectified in the coming months, the report also stated.