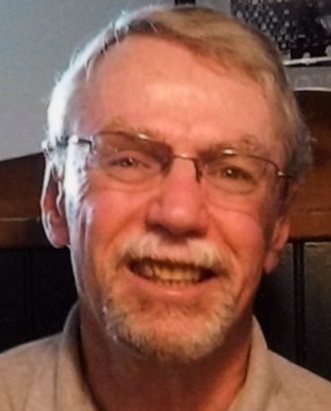 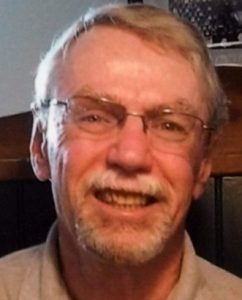 -Francis D. Caselden, 69, died Saturday, February 10, 2018 at home. He was born in Boston, MA on December 27, 1948 to the late Daniel and Theresa  (Sullivan) Caselden. He grew up in Randolph, MA attended local schools and graduated from Randolph High School in 1966. He attended Massasoit Community College and New Hampshire College where he received a B.A. in Business. After college, Frank was an Ensign in the U.S. Navy where he flew as a Navigator.  After time in the Service, he worked for the former Boston Envelope Co. in Mansfield, MA. He moved to Westfield in 1987 and worked at Old Colony/National Envelope for many years and retired as a production scheduler. After retirement Francis worked as a lineman at Barnes Airport.  He loved to fly and one of his proudest accomplishments was earning his private pilot’s license.  He leaves his wife of 46 years Carol A. (Szamreta) Caselden, his son Robert Caselden and his wife Ann of South Hadley, his daughter Laura Mahoney and her husband Jeffrey of Wilmington, MA. He also leaves his grandchildren Jeffrey Mahoney Jr., Matthew Mahoney, Samantha and Evelyn Caselden, his brother Richard Caselden of Whitman, MA and his sister Jan Lindwall of Stoughton, MA. The funeral for Francis will be held on Thursday February 15th at 9 am from the Firtion-Adams Funeral Service, 76 Broad Street, Westfield, MA followed by a Liturgy of Christian Burial at 10 am in Holy Trinity Church, 335 Elm Street, Westfield. Burial will follow in St. Mary’s Cemetery. Calling hours will be held on Wednesday at the funeral home from 4-7pm. In lieu of flowers donations in memory of Francis may be made to the Dana Farber Cancer Institute, 450 Brookline Avenue, Boston, MA 02215.