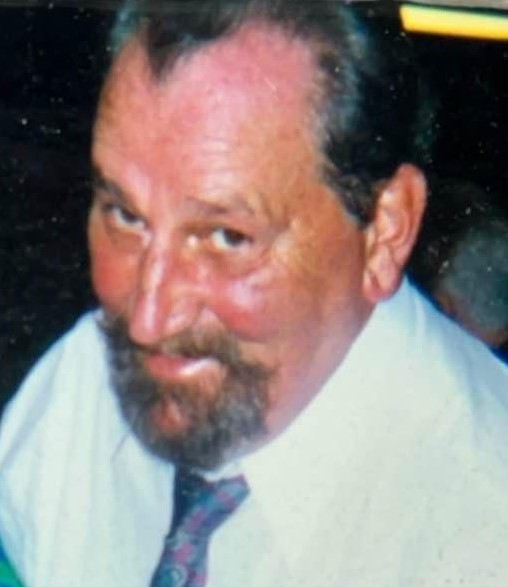 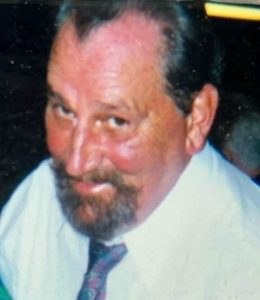 Medical Center. He was born in Westfield, MA to the late Domenic and Doris (Leonesio) Ciancotti.

Frank served his country in the United States Navy from 1952-1956 during the Korean conflict as a flight engineer. He worked for many years as a machinist at various businesses and then owned and operated Park Industries for several years in the 1970’s, he then went on to work as a mechanical engineer for 13 years for Hoppe Tool in Chicopee. Finally, Frank was the Veterans Agent for the City of Westfield in the early 2000’s for 4 years. Frank loved to play golf and was a member of Shaker Farms Country Club in Westfield; he also enjoyed playing pool, reading, and doing crosswords. He had a wonderful quick wit, did great impressions, and had a beautiful singing voice. He was a very proud Navy veteran and was previously an active member and Past Commander for the American Legion Post 124 in Westfield.

Frank is survived by his beloved wife of 56 years, Judy (MacDonald) Ciancotti of Westfield, his loving daughters, Kristen Andrade and her husband Marco of Southwick, and Kimberly Ciancotti of Westfield, and his cherished three grandchildren, Kayla, Sophia, and Jacob Andrade. He leaves a brother Christopher Kordas and his wife Phyllis of Hillsborough, NH, a sister Linda Kordas and her husband Brian Duffy of Manchester, NH, and his sister-in-law Angela Ciancotti along with many beloved nieces and nephews.

Sadly, he was predeceased by three brothers, Vincent Ciancotti, John E. Ciancotti and his wife Joanne, and David Kordas.

A Funeral Home service will be held on Saturday, July 30, 2022, at 11 AM in the Firtion Adams Funeral Service, 76 Broad St., Westfield, MA 01085. Visiting hours will precede the service from 9:30-11 AM in the funeral home. Burial will be at a later date in the Massachusetts Veterans Memorial Cemetery, Agawam. www.firtionadams.com