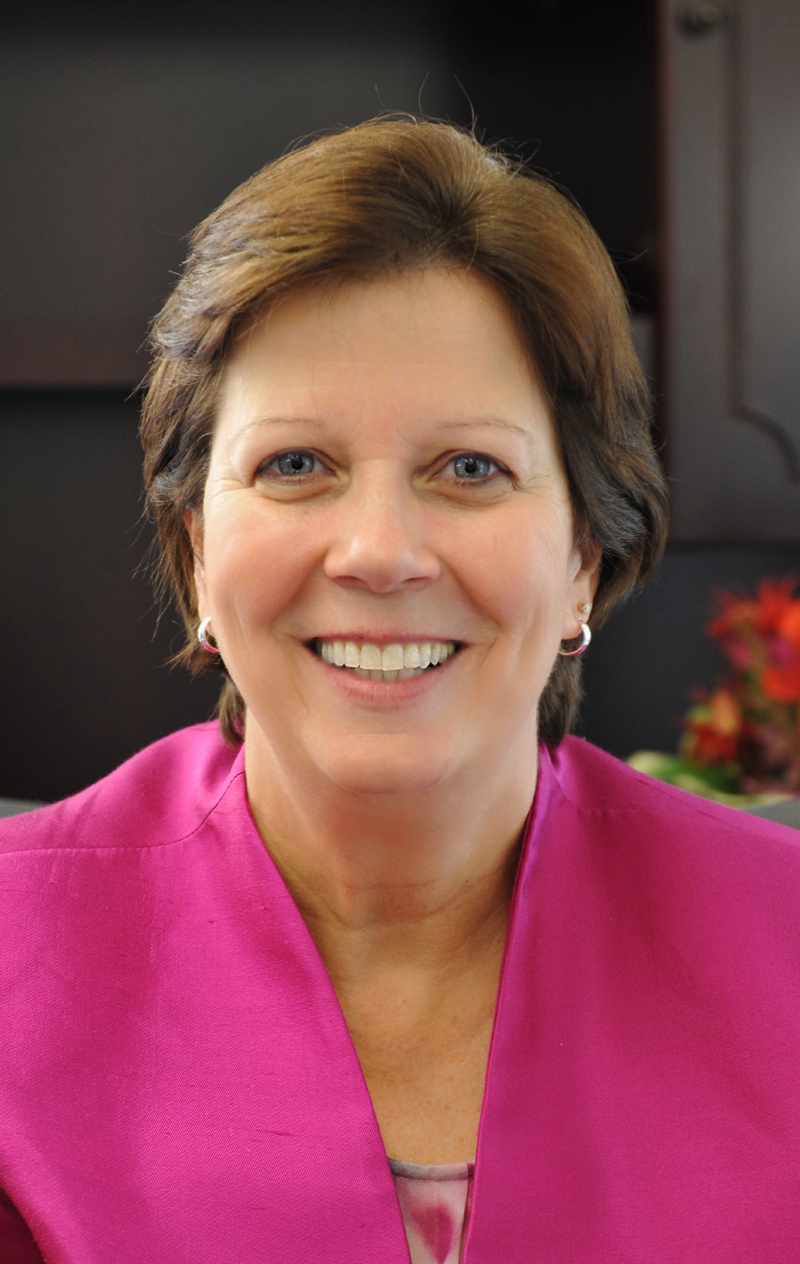 Recently, the schools in the state have received their annual accountability levels from 1 through 5.  There are many reasons that this system is flawed and is about to be overhauled.  Every single school and every district receives the overall ranking of its lowest subgroup.  An example of this would be if 1200 students in one subgroup improved and met the state goal while another group of 25 students did not meet the state goal, the entire school would receive the lower ranking.  This is what happened in the case of Westfield High School.

Further, the goals for every school are specific to that site and one school could be achieving at higher levels and yet have a lower rating.  This is based on the state’s targets that were once set at reaching 100 percent proficiency.  For example, schools that scored very low in the earlier years had farther to go.  But when the targets changed with the waiver and the goals were cut in half, the schools scoring in the higher ranges had greater difficulty sustaining growth.  In essence, they were already achieving to their potential.

We were very pleased to see that our English Language Arts scores at the High School were the highest ever as evidenced by the highest raw scores (257.1) and the highest numbers in Advanced and Proficient (266) and the lowest numbers in Needs Improvement and Failing (13).  In Math, we see very consistent results with raw scores within a half point of last year (251.3).

While I am reluctant to name the subgroup of Special Education, it is another area where the state system needs repair.  How can the state determine the achievement goals to be met by students whose individualized educational goals are determined by an individualized team?  This is contradictory at best to the intent of the law.  None of our students have experienced high-stakes testing such as PARCC or MCAS so we are only making our best guess when it comes to making appropriate accommodations and modifications.  How is measuring the progress towards mastery of state standards relevant to every child every year?

In case you had not heard, Westfield High School had its highest number of students pass Advanced Placement exams than ever before jumping from 119 to 169 in just one year.  This success is the result of great effort by students and staff and we are very proud.  This is a fair measure of the success at the high school.

We are pleased to see that Westfield Technical Academy has reached the state’s designation of Level 1 based on the gains from where they were to where they are now.  Recall that a few years ago the state cut the goal of reaching 100 percent proficient and instead cut the goal to half the distance to 100.  WTA has met the annual goals and earned the bonus points along the way.  It will be difficult to maintain a Level 1 under the current system as a school cannot sustain the increases needed to continue to make this type of progress.  Another flaw…  Nontheless, WTA has worked very hard at raising the academic bar and should be proud of their progress.

For further information of MCAS Accountability go to: