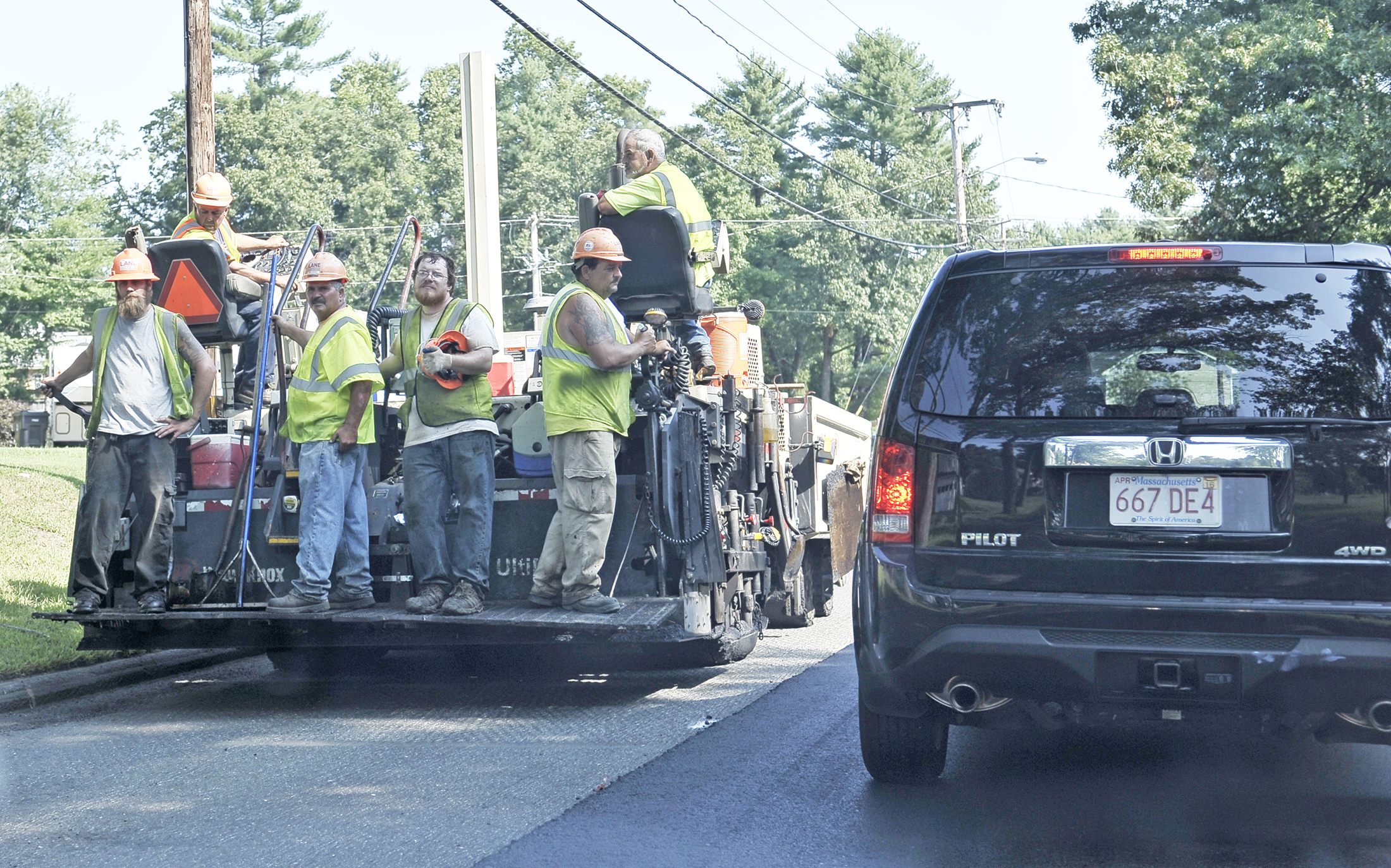 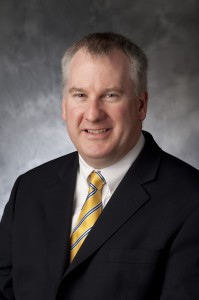 SPRINGFIELD – The Metropolitan Planning Organization (MPO) released the draft of appropriations for the regional 2016-2019 transportation improvement program which includes nearly $23 million for projects in Westfield over that three year span.
Mayor Daniel M. Knapik said in a press release that “these projects have been in the queue for well over a decade and the city made an important commitment to spend money to design these projects early in my first term. I am very pleased that the MPO has programmed state and federal dollars to complete these projects.”

“All of these projects have been subject to extensive public review and engineers have adjusted the design to accommodate public comment,” Knapik said. “Certainly, these projects will be subject to additional review, but I am pleased that funding is in place to make these improvements as we work to address structural and functional deficiencies.”
The earmark for the federal 2016 fiscal year, which began on Oct. 1, 2015 and concludes on Sept. 30, 2016, includes $5.3 million for the reconstruction of Little River Road from Tow Path Lane to the area of Sherman’s Mill Bridge over Great Brook. That work is the second phase of the Route 187 improvements. Phase 1, Feeding Hills Road improvements are currently under way.
City Engineer Mark Cressotti said that the projects also include improvements to Ridgecrest Drive and Shaker Road, as well as a sewer line extension from Shaker Road along Little River Road to a few hundred feet west of the Great Brook.
“Tentatively (Massachusetts Department of Transportation) will advertise that project in November with working to begin during 2017,” Cressotti said. “We’re really in good shape for that phase of the Route 187 improvements. The city will have to acquire some easements through the eminent domain process.”
“The Ridgecrest Drive intersection work includes improved drainage and installation of a retaining wall and sidewalks,” Cressotti said. “The geometry of the Shaker Road intersection will be changed to lessen the curve on Little River Road, with road widening to allow installation of a dedicated left turn lane from Little River Road (eastbound) onto Shaker Road.”
Improvements to Shaker Road will also include installation of a sidewalk along the west side of Shaker Road between Little River Road and the intersection of Cardinal Lane.
“Sanitary sewers will be extended down Little River Road from the current terminus at Shaker Road to serve houses along Little River Road, the fire substation and the Rose Estates subdivision,” Cressotti said.
A public information hearing, sponsored by the state Department of Transportation, on the Little River Project is slated for tomorrow night at 7 p.m. in the City Council Chambers.
Also earmarked for the federal 2016 fiscal year are $2.6 million for reconstruction of the northern section of the Columbia Greenway. Cressotti said that money will be primarily used for rehabilitation of the former Pioneer Valley Railroad Bridge over the Westfield River. About half of the funding will be used to remove lead paint from the bridge while the remaining funds will finance construction of the rail trail deck spanning across the bridge to Women’s’ Temperance Park on the north bank of the river.
Work is underway to extend the rail trail for East Silver Street, where the steel for a new 14-foot-six-inch-high bridge was erected late last week, to the area of Main Street. An underpass will be constructed connection Hedges Avenue and Taylor Avenue as part of that phase.
The MPO also earmarked $6.5 million to complete the construction of the Columbia Greenway between Main Street and the railroad bridge. That funding will be allocated in the Federal 2017 fiscal year, which begins Oct. 1, 2016.
Cressotti said that much of the funding will be used to replace former railroad bridges and to raise the railroad bridge over Elm Street. New bridges will be installed over Main Street, Thomas Street, Chapel Street and Orange Street. The Elm Street bridge work also includes “deleading” the paint used on that structure.
The Federal 2017 fiscal year earmark also includes $2.7 million for improvements to Western Avenue between Llewellyn Drive and Lloyds Hill Road.
“The city has committed significant financial resources to the Western Avenue improvement including stormwater improvements, water and sewer line improvements and installation of a permanent traffic control signal on Western Avenue at the commuter parking lot, replacing the present temporary light,” Cressotti said. “Sewer lines will be extended up Western Avenue to the area of Llewellyn Drive.”
The second phase of the Western Avenue improvement, from Lloyd’s Hill Road to the intersection of Mill Street, will be funded with a $5.7 earmark in the federal 2019 fiscal year. Western Avenue improvements will be made to the High and Mill Street intersection, as well as improvements to West Silver Street from the intersection of Western Avenue to Mill Street.
“That phase is much longer than the first phase and there is no significant investment of city money,” Cressotti said.