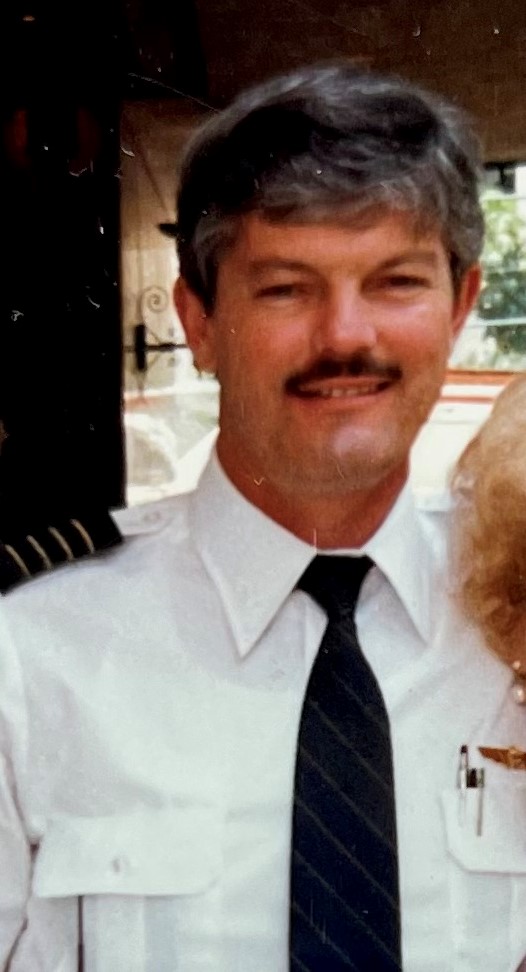 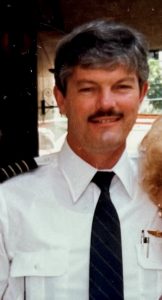 Gary proudly served his country in the United States Air Force. It was during his time of service that he caught the “flying bug” realizing his passion to freely soar through the sky. By attaining a place within the flight club designated to young and devoted future airmen at Westover Air Base, Gary was soon on his way for new heights. His first taste of preferred flight was when he received his commercial pilots license on July 9th, 1965. He enjoyed a career for thirty-seven years as a commercial airline pilot with Pan American Airways, while finishing his career with United Airlines. Within the first full year of receiving his commercial license, he was seated in the cockpit of a Boeing 707, then graduating to a Boeing 727, and within the last seven years he was the Captain of the largest known aircraft; the Boeing 747-400.

Gary took to the skies in his free time as well. He owned and operated Freedom Ultralights and loved to fly his own private airplanes out of Westfield-Barnes Regional airport, where he constructed his own Hangar and formed many lifelong friendships, most notably with Bruce Green.

Gary took great pride in building his family’s log cabin in Southwick, a project he completed in 1980. He loved to keep himself busy by taking on endless home renovation projects, always adding his personal touch to them.

Gary lived a very active lifestyle, completing multiple marathons and randonneuring competitions. He was a calculated risk taker, which was evident by the numerous dirt bikes, motorcycles, airplanes and automobiles he owned throughout his years. He was a kindhearted, dedicated and courageous man. His most prized role was “doggie” owner of his two ladies, Ginger and Spice, who were loyally by his side at the time of his passing.

Gary is predeceased by his parents Lawrence and Ruth Hoover, his son David Hoover and his son-in-law Jeff Wilson.

Family and friends are invited to attend a Liturgy of Christian Burial at 11:00 AM on Wednesday, September 21, 2022, at Our Lady of the Lake Church, 224 Sheep Pasture Rd, Southwick, MA 01077. Burial will follow at New Southwick Cemetery.