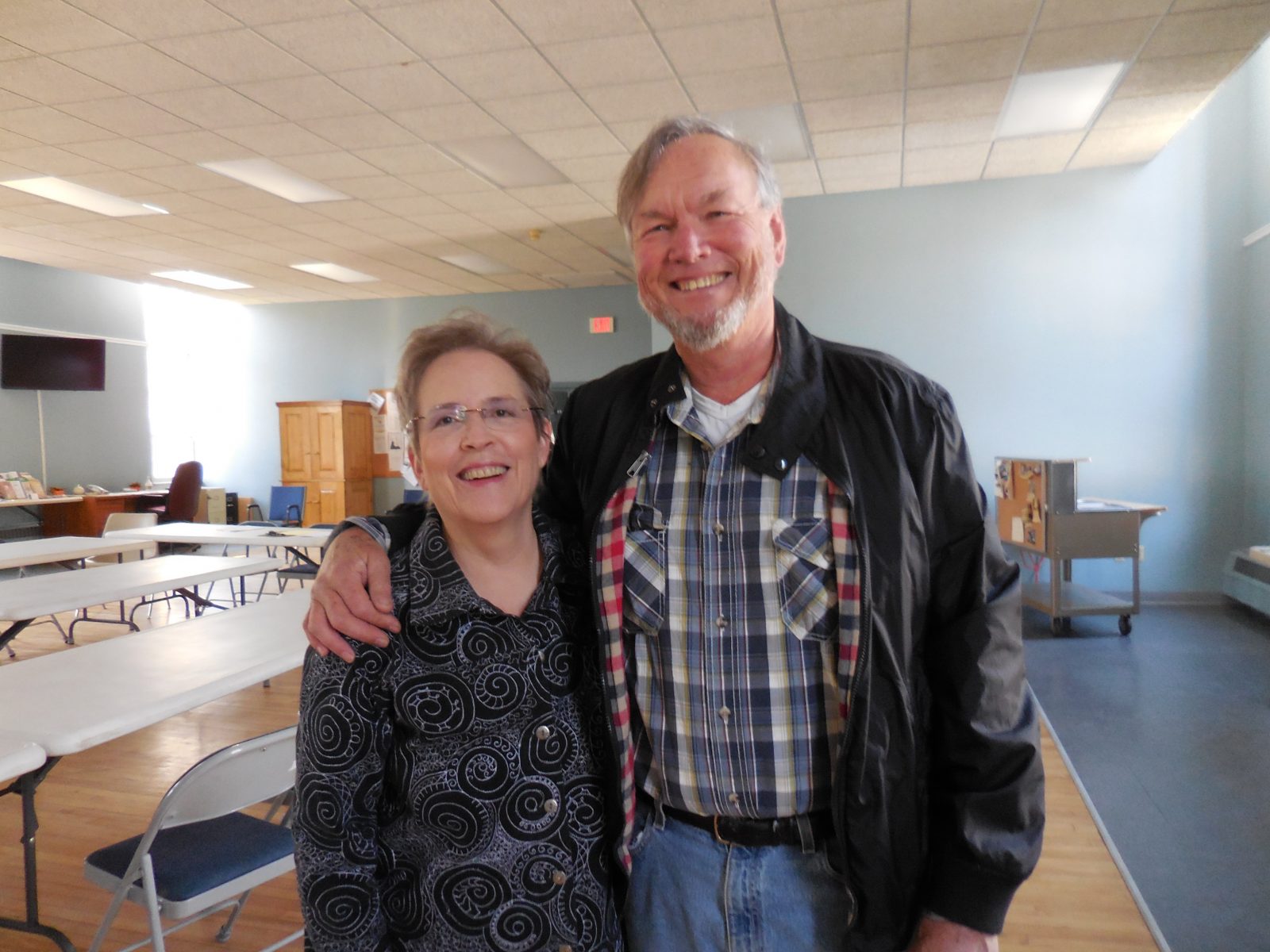 MIDDLEFIELD – During the open portion of Wednesday’s Gateway Regional School Committee meeting at Middlefield Town Hall, Derrick Mason, co-chair of the Gateway Towns Advisory Committee (GTAC), spoke about plans to create a Gateway Collaborative Task Force.
Mason said the task force is being created to address the “very, very serious issues impacting our school district and other school districts around the state.” He said the task force “will hopefully impact the sustainability of our school district the next five, ten, 15 years.”
“It’s important to get School Committee participation on this task force. Ultimately, the towns need the schools, and the schools need the towns,” GTAC co-chair Darlene McVeigh said. She said that town officials met earlier this summer with Representative William “Smitty” Pignatelli (D-4th Berkshire District). According to McVeigh, he said the communities and the schools have to work together and show some progress in order to request additional mitigation funding.
“One School Committee member from each town should be on the task force, working with one of the Select Board members and one Finance member from each town,” Montgomery School Committee member Anne-Marie Buikus said.
Buikus, who regularly attends GTAC meetings, said she would volunteer to be on the task force for Montgomery, being the sole School Committee member from the town.
Diane Dunn, new School Committee member from Chester, also volunteered for the task force. Sarah Foley, sole School Committee member from Middlefield, said she would be unable to attend the meetings due to demands on her personal life.
“It’s just a little bit beyond my paygrade,” Russell member Terri Garfield said.
Garfield added that it is asking a lot from volunteers to create another meeting, but said to the GTAC members, “I appreciate your efforts. You are dogged in your pursuit of how we can become sustainable.”
“This is not just looking at Gateway,” Gateway School Superintendent Dr. David B. Hopson said. “It is also looking at how the towns can collaborate.”
“If we don’t show some progress by early next year,” Mason said. “future mitigation funding is not likely.”
The next GTAC meeting scheduled for this Saturday in Stanton Hall Huntington, from 9:30 to 11:00 a.m., will focus on setting up the task force, and on upcoming special town meetings to vote on the Gateway budget.