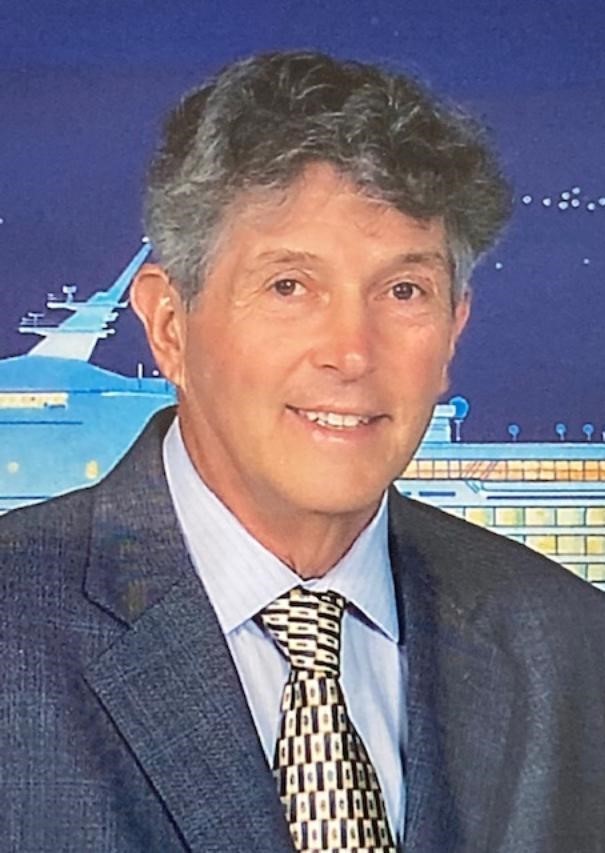 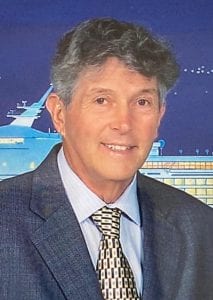 WEST SPRINGFIELD: George B. Ehresman, 84, (1937-2021) passed away after a short illness on Friday, April 23, 2021 at Baystate Medical Center. He was born in Syracuse, NY to the late Oliver and Margaret R. (Mathias) Ehresman. He left New York at 18 and moved to Massachusetts in 1955. George worked for over 30 years for Oliver Auto Body in West Springfield, MA, retiring as the Manager. George was an avid car enthusiast, and was a master craftsman in antique automobile restoration. He specialized in numerous restorations of the 1937 Cord 810-812 automobile, and these cars won many awards throughout the country. He was a member of the Auburn, Cord, Duesenberg Club and the Bantam Car Club. He will be greatly missed by his family and friends.

George is survived by his beloved wife of 41 years, Mary (Chamberlain) Ehresman of West Springfield, his loving children, Cheryl Lynn Starnes and her husband Frank of Windsor, CT, George T. Ehresman and his wife Stephanie of Feeding Hills and Deborah Duquette of Feeding Hills, and their late Mother Carole (Lukacs) Ehresman, a stepson Peter Ehresman of West Springfield, a brother John Ehresman and his wife Joanne of Ansonia, CT, his cherished grandchildren, Jeanine, Ashley, Carole, Amanda, Sarah and Emily and great-grandchildren Travie, Raiden and Riley. He was predeceased by a brother, Oliver Ehresman and his wife Ruby, a sister Joan Clark and her husband Dick.

All services for George will be private and he will be buried in Pine Hill Cemetery, Westfield. In lieu of flowers, donations in George’s name may be directed to the Alzheimer’s Disease Association, 264 Cottage Street, Springfield, MA 01085. Arrangements are under the direction of the Firtion Adams FS, 76 Broad St., Westfield, MA 01085. www.firtionadams.com