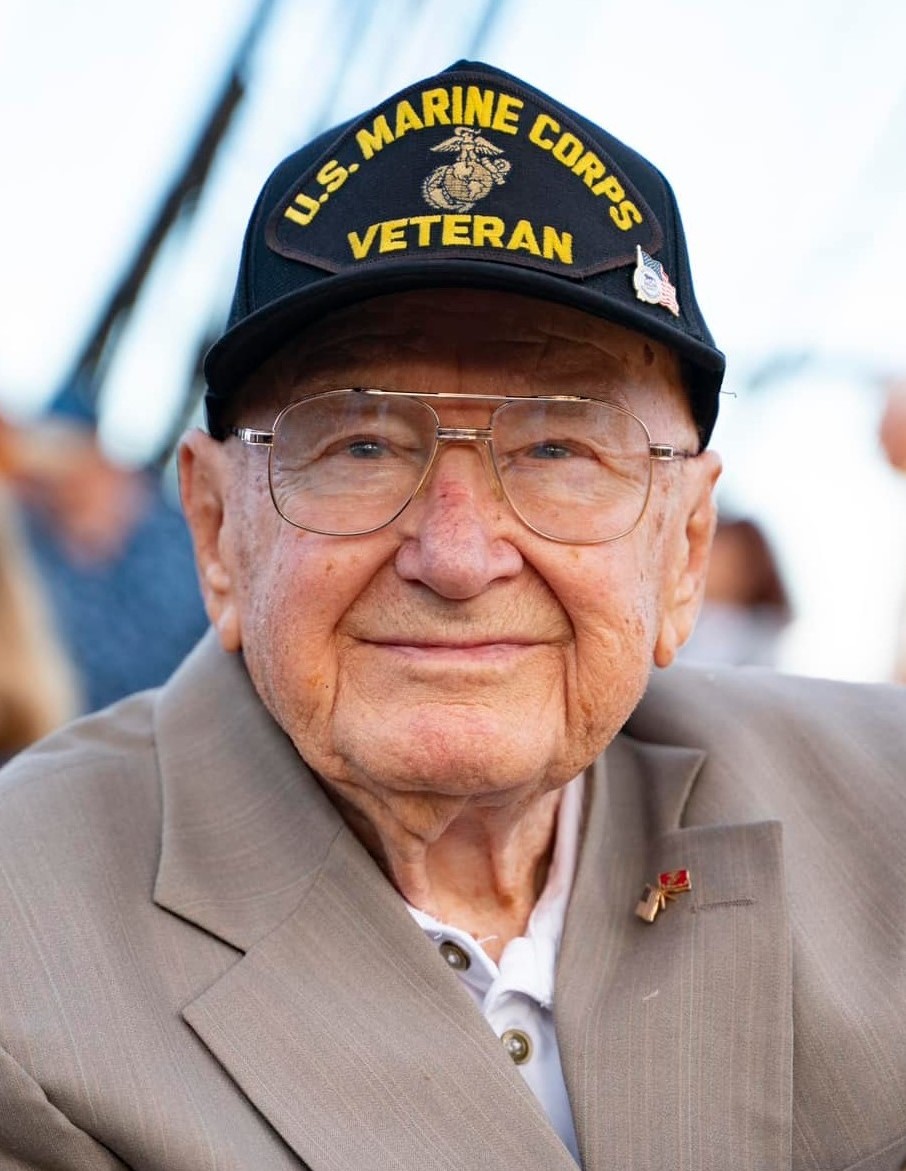 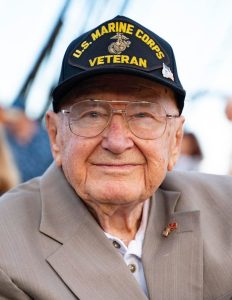 WESTFIELD – On Thursday, September 22nd, George Kedzierski (1930-2022), a beloved member of the Westfield community, passed away at the age of 92.

George owned and operated George’s Jewelers located on Elm Street, was an active member at Central Baptist church and served in the Marine Corps during the Korean War.

His burial will be private at a Veterans cemetery. No calling hours.