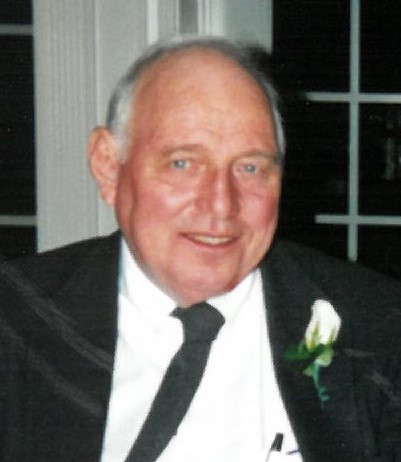 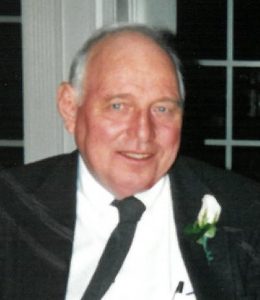 Westfield, Southwick, West Yarmouth, and Zephyrhills during his lifetime. He was a graduate of Westfield High School and continued on to Western New England College where he earned a bachelor’s degree in mechanical engineering. He was employed as an engineer at Pratt & Whitney Aircraft in East Hartford, CT for his entire 35 plus year career. Gordie led a full life. In his early years, he played lead guitar in the band Ron and his Rattletones. He owned United Construction and built houses in his spare time. As his children grew, he became involved in Westfield Youth Sports, coaching both baseball and soccer. Gordie was a very active member of the Sons of Erin of Westfield and helped to design and build the Son’s facility at its original location at the corner of Orange St. and Elm St. After retiring from Pratt & Whitney, he and his wife Carol traveled the world, often times including their children and grandchildren on their adventures. He was also a member of the Sons of Erin Cape Cod, AmVets, American Legion, and the VFW.

Gordie is survived by his wife, love of his life, Carol Zanolli Deedy of 19 years. His sister, Andrea and her spouse Eugene of Zephyrhills, FL, and his children Colleen and Jeff Beach of Medway, MA, Chris and Kathy Sullivan of Zephyrhills, FL, Joe and Kristy Deedy of Southwick, MA, Cassy Deedy of Alexandria, VA, Betz and Kelly Magni of Southwick, MA, and Sharon and Jamie of Alexandria, VA. His pride and joy are his grandchildren: Kiefer, Dalton, Eric, Kaelyn, Lauren, Ronnie, Liz, Mckinley, Aiden, and Adriana. His great-grandchildren: Joanna, Cian, Madison, and Arsenius. His ex-wife Carole (Zomek) Sullivan of Westfield, and his brothers and sisters in-law, his beloved nieces and nephews and their children. He was predeceased by his daughters Karen Sullivan and Carol Deedy.