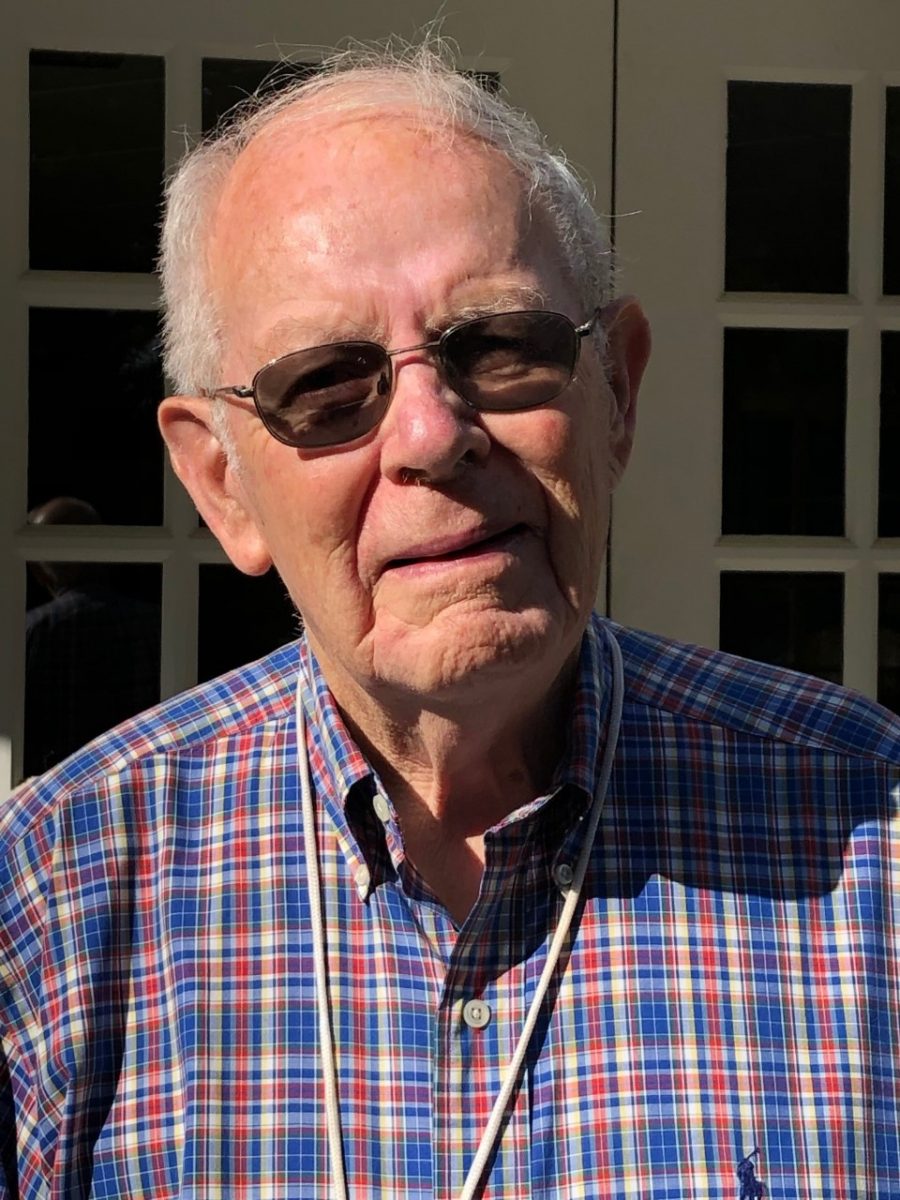 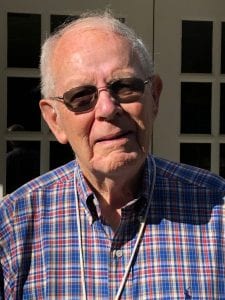 Harry C. Lane died September 19, 2020. Born January 4, 1938, Hank grew up in Westfield, MA on Loomis Street until the family moved to Blandford, MA. Hank graduated from Westfield High School in 1955. Not content with just one high school diploma, he attended Choate Rosemary Hall as a postgraduate and received a second. Hank then attended Williams College but was dissatisfied with the remoteness of Williams, so he left and joined the Army for 2 years. Upon returning, Hank joined the family company, John S. Lane & Son. While working for the company, he completed his degree at American International College in 1969. Working for John S. Lane & Son was Hank’s life. It defined who he was and he threw himself into it. With a career spanning 59 years with the Company, Hank achieved all he set out to do with respect to running a family business. He always kept in mind that he worked for the family members who owned parts of the company and never treated it as his own. He took great pride in knowing that the company was a source of employment for all the many families who worked there. Hank was very active in the National Stone Association, eventually serving as the Chairman of the Board in 1989. He also loved Westfield and felt that he should give back whenever possible. He served on the Board of Noble Hospital as well as Westfield Savings Bank. Through Hank’s leadership, John S. Lane & Son was a contributor to many Westfield causes, including the establishment of two scholarships for Westfield students. Hank loved to golf and only had to stop when he could no longer clearly see the ball. He also loved watching the Red Sox, through good times and bad!

Hank was predeceased by his parents and his sister, Linda. He is survived by his other sisters, Pat and Sheila, his wife, Nancy, his two sons, Gregory and his spouse Sijia and Jonathan and his spouse Kirsten, and his four grandchildren, Nina, Henry, William and Grace. There will be a private service for Hank on September 26th at Pine Hill Cemetery in Westfield. Please consider a donation in his memory to Noble Hospital 115 W. Silver Street, Westfield MA 01085 in lieu of flowers.