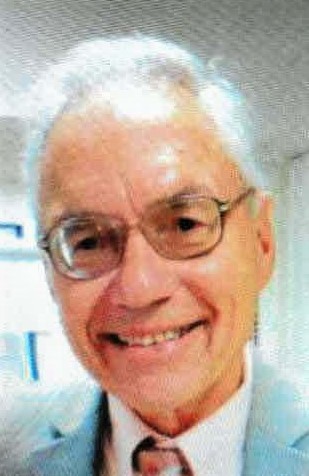 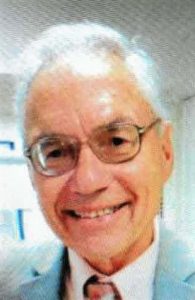 WESTFIELD – Henry Bannish passed peacefully with his wife by his side on May 1st, a sunny Sunday morning. No rain, no clouds, no wind. A beautiful spring morning…. great for farming! Henry’s life was one of nurturing: first the crops, then the students, and always his family and friends. Every living being was important to him. He led by example, helping others by showing great kindness and compassion.

Henry was the son of Henry Bannish, Sr. and Jean (Gogulski) Bannish. He grew up in Westfield’s Little River farming community with nine brothers and sisters whom he always regarded as his very best friends. He attended Holy Trinity School and graduated from St. Mary’s High School in 1960. Henry earned his BA from St. Francis Xavier University in Nova Scotia, Canada, and completed his education at Westfield State College where he earned MA Ed and CAGS degrees. Henry’s 50-year career in education began with a teaching position at Cathedral High School in Springfield. The remaining 49 years were spent serving the students of Westfield, first in teaching positions at Westfield Junior High School and the Mainline Program of Westfield Trade High School and finally as a School Adjustment Counselor at Westfield Technical Academy. With a disarming smile and gentle words, Henry made a difference to so many, and that is his greatest legacy. A true public servant, Henry was a member of the Westfield Fire Commission for four years and a member of the Westfield Conservation Commission for 36 years. He was also a United States Air Force reservist, working in the Medical Corps.

We would like to thank the wonderful staff at the Jewish Nursing home, especially Bea, Duenna and Marilyn, who so lovingly cared for Henry during the past year.

Calling hours will be held at Firtion Adams Funeral Home in Westfield on Tuesday, May 10, from 2:00 p.m. – 4:00 p.m. followed by a service of prayer and remembrance. In addition to making a contribution to the charity of one’s choice in Henry’s memory, we ask that friends honor his legacy by following his stellar example and, “Do something for somebody else today.”  Firtionadams.com