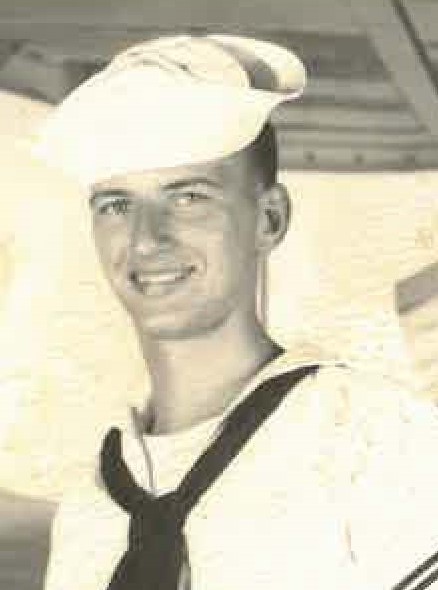 WESTFIELD: Hugh D. MacFarlane, 90, of Westfield passed away peacefully at home surrounded by his family on Wednesday, March 31, 2021. He is the son to the late Duncan and Marion (Summers) MacFarlane.

Hugh was born and raised in North Adams and attended North Adams Public Schools. He served his country in the United States Navy in the Korean War. After the war, Hugh worked for several companies over the years as a Lithographer. He enjoyed going fishing at numerous spots over the years. Hugh’s passion was photography.

In lieu of flowers, donations in Hugh’s name can be made to the American Cancer Society. Services will be private. www.firtionadams.com