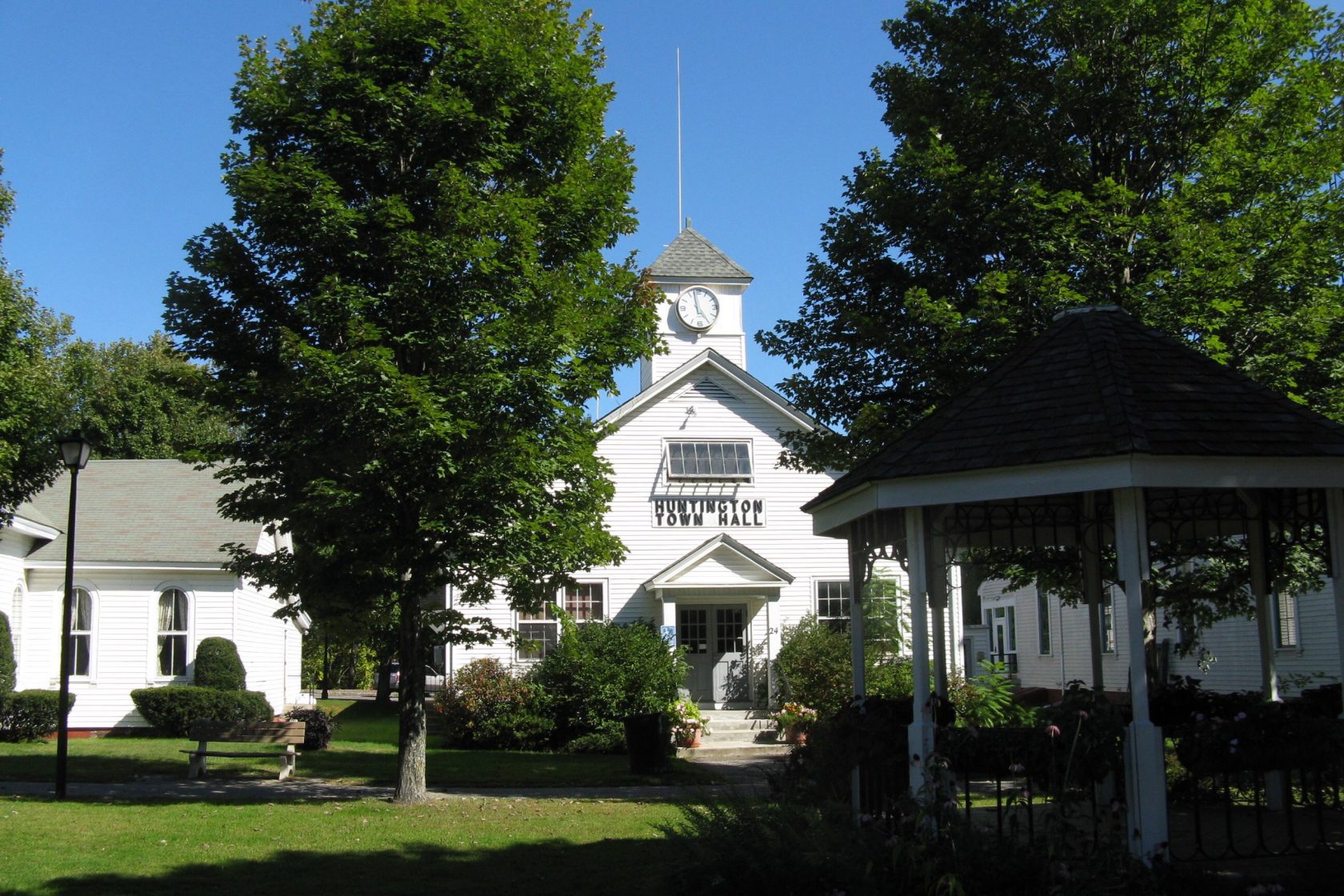 HUNTINGTON – In the only contest in Saturday’s town election, longtime School Committee member Roland Damon defeated write-in candidate Darlene McVeigh, a member of the town’s Finance Committee, 121-105 for a three-year term on the Gateway Regional School District School (GRSD) committee. Damon previously taught at Gateway for 22 years.
Also defeated were two ballot questions asking voters to ante up.
The first question asked for a Proposition 2 ½ override for the GRSD over-minimum contribution.
The question read: Shall the Town of Huntington be allowed to assess an additional $110,000 in real estate and personal property taxes for the purpose of funding the Gateway Regional School District Over-Minimum contribution for the fiscal year beginning July 1st, 2015?
A “yes” vote would have resulted in a permanent increase to the levy limit, adding about .58 cents per thousand to the tax rate. The question was defeated by voters 207-60.
The second ballot question asked for a debt exclusion for the remainder of the loan on a highway loader the town purchased last year, after approval by voters at the annual town meeting. A “yes” vote would have resulted in a temporary increase to the tax rate of about .16 cents per thousand through the last payment in 2019. The question was defeated 176-91.
Financing for both will now go to the annual town meeting on Monday, June 1.
Other election results – all uncontested – were as follows: Edward Renauld, three-year term on the Board of Selectmen, Andrea McKittrick, three-year term as Town Clerk, Sue Fopiano, three-year term on the Board of Assessors, George Peterson, three-year term on the Board of Health, Walt Wittshirk, one-year term as Tree Warden, Pierre Jacques, one-year as Moderator, Charles Dazelle, three-year term as Constable, Karen Wittshirk, three-year term as Trustee of the Huntington Library and the Alphonso Pettis Fund, Henry Dubay, three-year term on the Water and Sewer Commission, and Erik Steins, two-year term on the Board of Assessors.
There were no candidates for Trustee of the Whiting Street Fund, or for a representative to the Hampshire Council of Governments.
The Board of Selectman will now appoint someone to each of these positions.