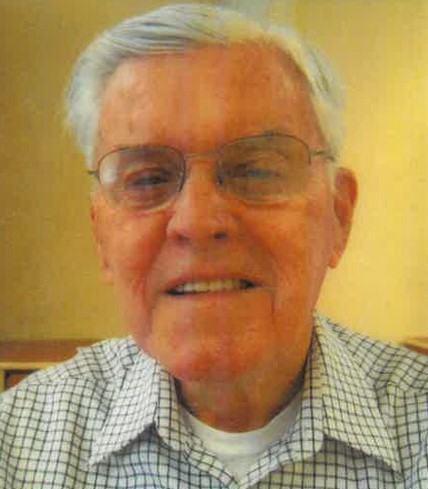 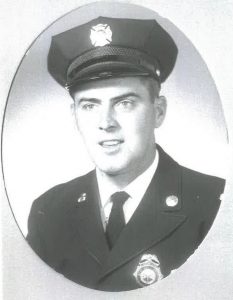 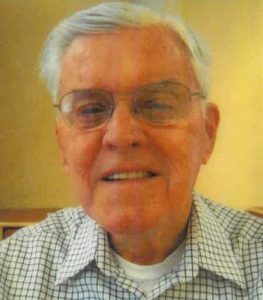 James L. Miller, 96, (1923-2020) passed away on Monday, March 30 at the Holyoke Soldiers Home. A man of great faith and a consummate gentleman. Always having a smile and a kind word for someone. He treasured his family, loved and adored his children, grandchildren and great grandchildren. He was a remarkable role model for his family. He was born in Springfield to the late James T. and Ellen (Garrity) Miller. Jim proudly served his country in the United States Army during World War II from 1943-194

5 and attained the rank of Technician 5th Class. He served in Normandy, Northern France, Rhineland, Ardennes and Central Europe and received the European African Middle Eastern Theater Campaign Ribbon and the World War II Victory Medal. Upon returning from service he worked as a letter carrier for the United States Postal Service for five years, and for Pratt and Whitney working on airplane engines. Jim was a West Springfield Fire Fighter for 32 years, retiring in 1986 as Lieutenant.

Jim will be laid to rest with his wife in the Massachusetts Veterans Memorial Cemetery in Agawam. A memorial wake and service will be held at a later date. Arrangements are under the direction of the Firtion Adams FS, 76 Broad St. 76 Broad ST. Westfield, MA 01085. Donations in Jim’s name may be directed to St. Jude Children’s Hospital, Attn Memorials and Honor Program, 501 St. Jude Place, Memphis, TN 38105 or to the Alzheimer’s Disease Association, 264 Cottage St. Springfield, MA 01104. www.firtionadams.com A special thank you to the wonderful staff who cared for our father at the Holyoke Soldiers Home specifically Anna, Maria, Jim, Denise, Mary and Luda. You treated our father with dignity, kindness and respect and loved him as if he were your own father. God Bless You.