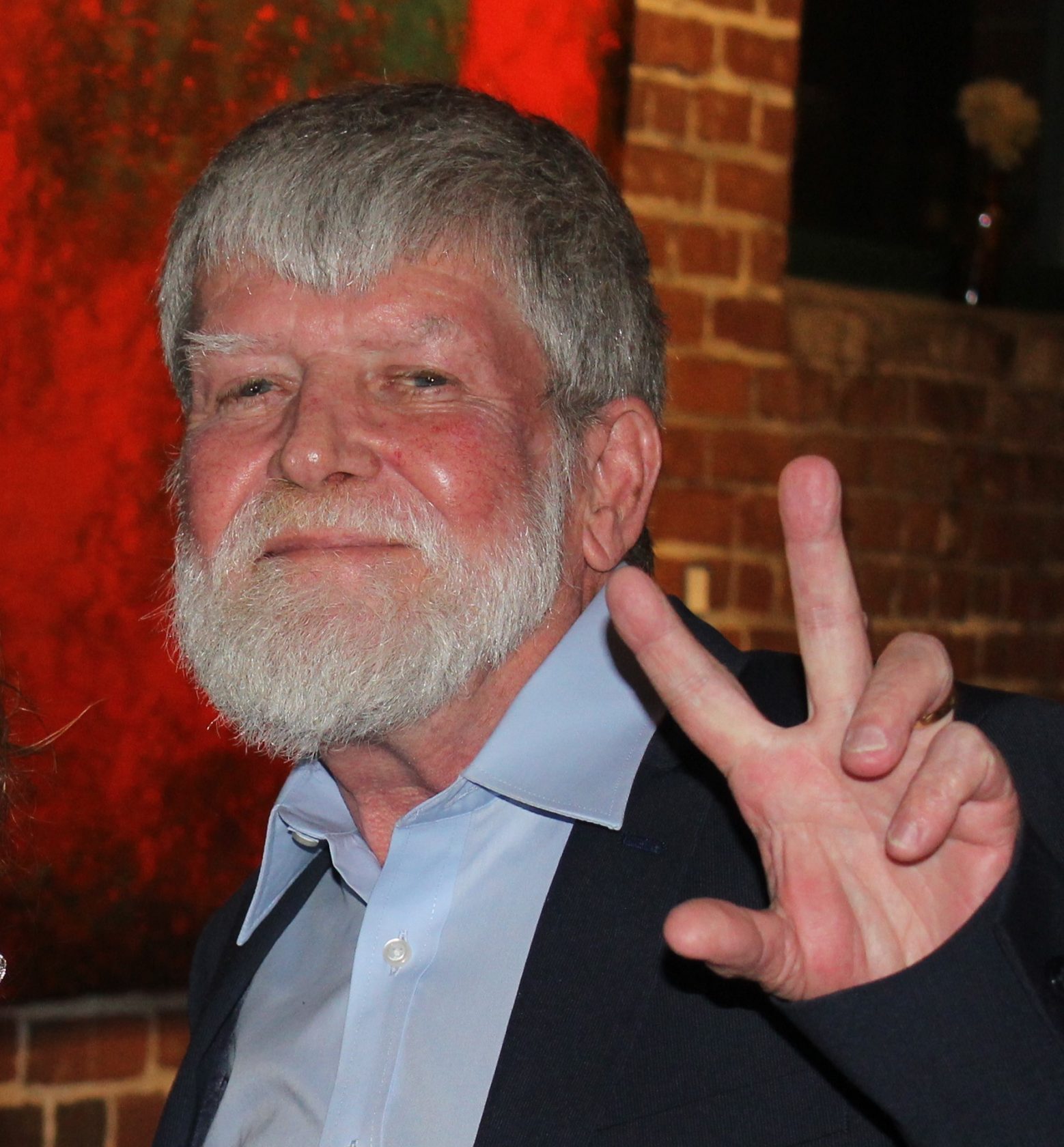 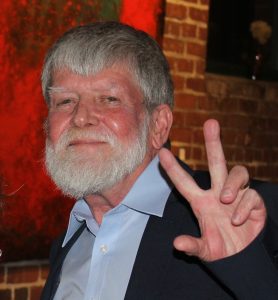 Born July 22, 1953 in Westfield MA to Arthur and Jean (Crawford) Cole. Jeff was a 1973 graduate of Westfield High and married his high school sweetheart Debra Wojcek, in 1975.

They resided in Westfield and Fort Collins, CO for a few years, before settling in the Satellite Beach/Melbourne area of Florida in the early ’90’s to raise their family.

Jeff was a Journeyman plumber and pipefitter by trade and worked on everything from HVAC to the launch pads at Kennedy Space Center. He was a keen chess player and introduced a summertime chess program to the Satellite Beach schools. He enjoyed gardening and riding his bike every day, as well as tying knots, kayaking the canals, swimming in the ocean, listening to the blues, especially Savoy Brown, rooting for the Denver Broncos and riding out hurricanes.

He is survived by his wife Debbie, son Sean of Melbourne FL, daughter Sarah Erlund and her husband Damien of Portland OR. Jeff also leaves behind his sister Leslie and her husband Russell Dodge of Westfield MA, brother Randall and his wife Wendy Cole, of Newtown CT, as well as many nieces and nephews. Jeff was predeceased by his parents and two brothers: Bradford and Gregory.

A memorial service will be held at a later date.