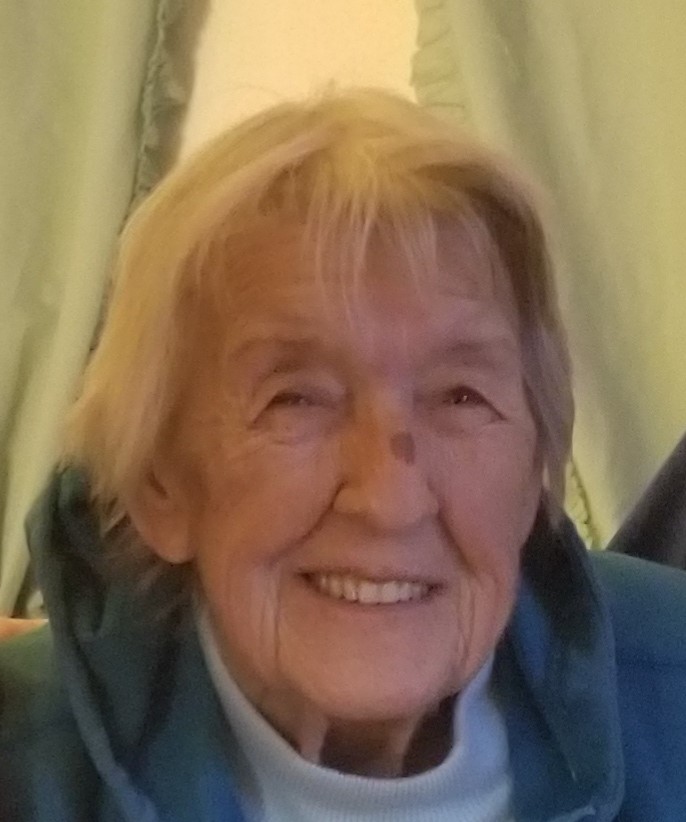 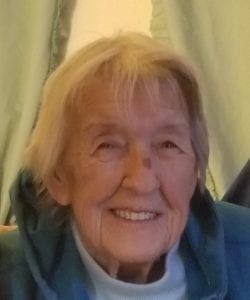 WESTFIELD: Joan Carol Gamache, 88, died Monday, February 8, 2021 in Baystate Hospital Springfield. She was born in Westfield on December 19, 1932 to the late Emery and Esther (Karr) Frink. She attended Westfield schools and graduated from Westfield High School in 1950. She spent her early married years as a homemaker raising three children. She enjoyed golfing, gardening, baking, painting and breeding dogs as well in those early years. Later on in life she took on part-time jobs and eventually worked full-time for many years at Digital Equipment Corp in Westfield, retiring in 1990. After retiring she enjoyed spending time with family and the many friends she had.

She leaves behind her son Michael Gamache and his wife Laura, her daughter Laurie Messier, her grandchildren Heather Gamache, Amanda Gamache, Alan Gamache, John Gamache, Joanne Seymour, Bill Messier, her great-grandchildren Alex and Austen Seymour, several nieces and nephews, her brother Theodore Frink and her sister Beverly Fila. She was pre-deceased by her son John Gamache and her siblings Wallace, William, Barbara; Dorothy.

The funeral and burial will be private in the spring. Donations may be made to the Westfield Animal Shelter, 178 Apremont Way, Westfield, MA 01085. Firtionadams.com