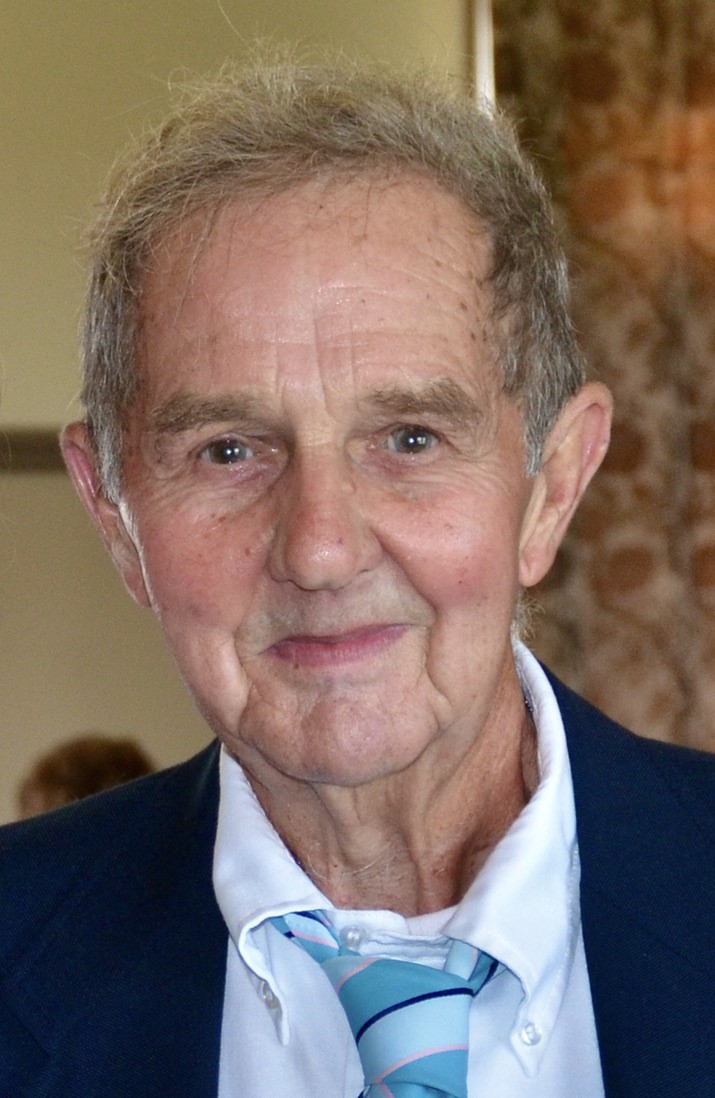 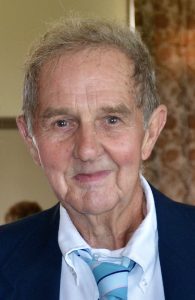 WESTFIELD: John H. Callahan (Jack), 88, (1933-2022) passed away on March 2, 2022 at Baystate Medical Center. He was born in Springfield to the late John B. and Julia (Ziemba) Callahan. After high school Jack enlisted in the U.S. Air Force and served four years at stations in Alaska and New Mexico. When he returned to Massachusetts, he took classes at colleges in Westfield and Worcester, with the goal of obtaining a degree and joining the police force. Upon graduation, Jack became a member of the City of Westfield Police Department and served the community as a police officer for 32 years from 1964-1996. He enjoyed watching his beloved Boston Red Sox and the Washington Commanders (former Washington Redskins) Football Teams, among many other sporting teams. But most importantly, throughout his life he was committed to his family and the community of Westfield.

Sadly, he was predeceased by his two wives, Nancy C. Callahan in 1970 and Hazel A. Callahan in 2007, and a sister Rosemary Fink. He is survived by his sister Bernice E. Campbell of Alexandria, VA, and many nieces, stepchildren, grandchildren and their families.

Funeral Services for Jack will be held on Thursday, March 10, 2022, at 11AM in the Firtion Adams FS, 76 Broad St., Westfield followed by burial in St. Mary’s Cemetery, Southampton Rd., Westfield. A Visiting hour will be held prior to the service from 10-11AM in the funeral home. www.firtionadams.com.

In lieu of flowers, please feel free to send a donation in Jack’s name to the Westfield Police Association at 15 Washington St., Westfield, MA 01085.