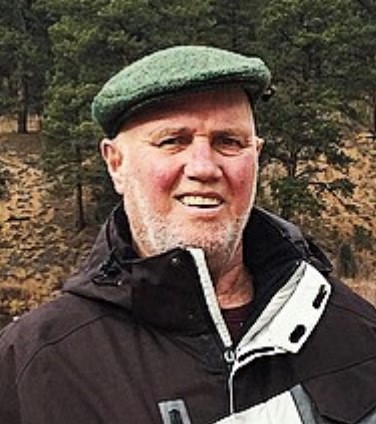 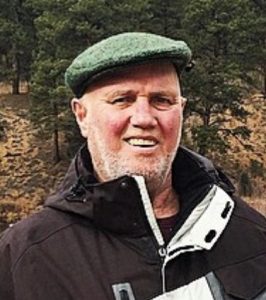 John “Jay” Feeney was born May 9th, 1944, in Westfield, MA to John and Veronica “Ronnie” Feeney. Jay attended Georgetown University in Washington DC where he obtained his degree in political science in 1966. After graduation Jay joined the Air Force where he had a long, successful career as a military intelligence officer that took him to places like Turkey, Belgium, Thailand, South Korea and several cities in the continental United States. Jay and his wife Margaret resided in Denver, CO and Portsmouth, NH and spent their retirement years traveling.

Jay was a quiet man who loved to read, cook, and spend time with his grandkids. He was a music and comedy aficionado. Recommendations for his favorite Irish pub music were willingly shared and the telling of jokes, good and bad, was a favorite pastime as well.

Jay was preceded in death by his wife, Margaret O’Rourke and grandchild, Lavender Towse. He is survived by his son Brendan Feeney, wife Carrie Feeney and their children, Cameron and Lucinda Feeney of Littleton, CO and his stepdaughter Meghan Keane and her daughter, Sarah Towse, of Amherst, MA and his cousin, Dennis O’Neil, wife Susan O’Neil and their children, Stefan, Lisbeth, Eleanore and Iver.

An interment ceremony will be held at Saint Mary’s Cemetery in Westfield, MA on Monday, October 17th, at 10AM with a memorial luncheon following at Shortstop restaurant in Westfield.

In lieu of flowers, donations can be made in honor of John Feeney to the Lewy Body Dementia Association, lbda.org.