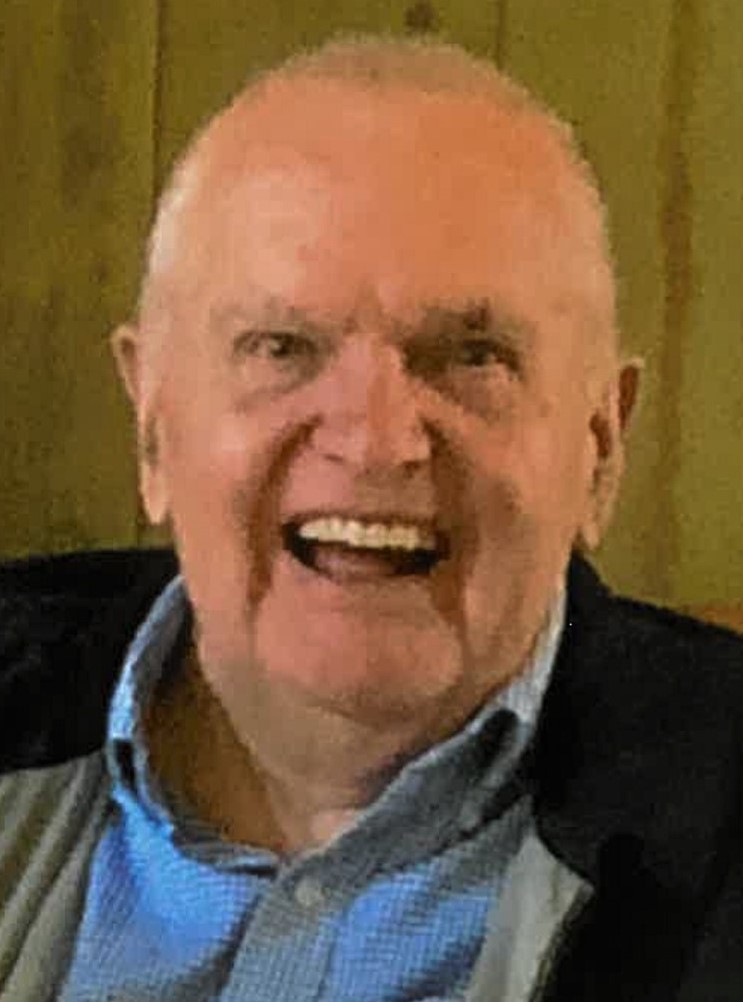 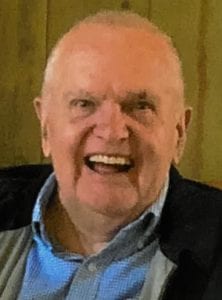 John M. Knapik, 78, passed away peacefully on Sunday, August 30, 2020 at home surrounded by his loving family. He was born, and raised, in Westfield to the late Joseph J. and H. Rose (Curran) Knapik. John proudly served his country as a member of the United States Marine Corps. You rarely saw the Gunny without a USMC hat or shirt on. He also served in the Army National Guard. John graduated from Westfield State College with a degree in Education. He went on to receive a Master’s Degree and CAGS from Westfield State as well.

John was a school teacher in the Westfield Public Schools for 38 years. He loved his job, his co-workers and his students. John was a man of faith. He was a loyal communicant of St. Mary’s Parish where he served as a Lector, Alter Server, and a CCD teacher. He was a founding member of the Men of St. Joseph and was a St. Pius X Award recipient. John had quite the social life. He was an active member of the Sons of Erin, the Slovak Hall, the Westfield Historical Commission, the Marine Corps League Detachment 141, the American Legion Post 124 and the Knights of Columbus. John also enjoyed his time as a member of the Dan Kane Singers. As a proud veteran, John was humbled to serve as the Master of Ceremonies for the Westfield Memorial Day and Veteran’s Day programs for a number of years.

John is survived by his beloved wife of 48 years, Joanne M. (O’Brien) Knapik of Westfield, his loving daughters Mary K. Downie with Todd Downie of Westfield, and Johanna R. Dyki of Milford, CT, and his two cherished granddaughters, Oliva Dyki and Julia Dyki. John also leaves his loving nephews, Joseph, Michael, Daniel and Neil Knapik as well as his favorite niece, Erin O’Brien. Additionally, John leaves his sister-in-law Alice Knapik of Westfield, his bother-in-law William O’Brien and his wife Jayne of Eastham, MA, and many great nieces and nephews. John was predeceased by his cherished brother, Joseph C. Knapik and his dearest sister-in-law Julie O’Brien.

John’s family would like to thank the staff at Baystate VNA and Hospice, especially Andrea and Sheila for the exceptional care and support they gave to John.

Funeral will be held Thursday, September 3, 2020 at 9:30AM from the Firtion Adams FS, 76 Broad St., Westfield, MA followed by a Liturgy of Christian Burial at 10:30AM in St. Mary’s Church, Bartlett St., Westfield. Burial with Military Honors will be held in St. Mary’s Cemetery, Southampton Rd., Westfield, MA. Visiting hours will be held on Wednesday, September 2, 2020 from 4-7PM in the funeral home. Donations in John’s name may be directed to Baystate Hospice, 30 Capital Drive, West Springfield, MA 01089 or to the Parkinson’s Disease Foundation, 135 Parkinson Avenue, Staten Island, NY 10305. www.firtionadams.com