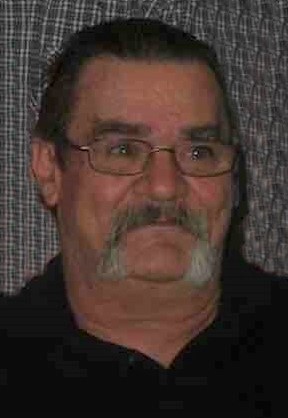 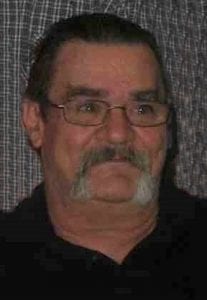 WESTFIELD – John R. Pepin, 68, passed away on October 29, 2019 at Baystate Noble Hospital. He was born in Westerly, R.I. to the late Roger and Janet (Arnott) Pepin. John worked as a machine adjuster for over 30 years for Old Colony Envelope and for five years for Worcester Envelope Company and retired in 2011. He enjoyed watching NASCAR, fishing, working on cars, and gardening and could build anything out of wood. John is survived by his wife of 23 years, Nicole (Fortier) Pepin of Westfield, his two daughters, Heather Crespo of Feeding Hills and Shannon Pepin of Westfield and their mother Elizabeth McAlpine of Westfield, two grandchildren, Alan and Kayla Herlihy and his mother-in-law Michele Fortier of Westfield. A Funeral Home Service will be held on Monday at 6PM in the Firtion Adams FS, 76 Broad St. Westfield, MA. Visiting hours will be prior to the service from 4-6PM in the funeral home. In lieu of flowers, donations may be directed to the Westfield Animal Shelter, 178 Apremont Way, Westfield, MA 01085. www.firtionadams.com