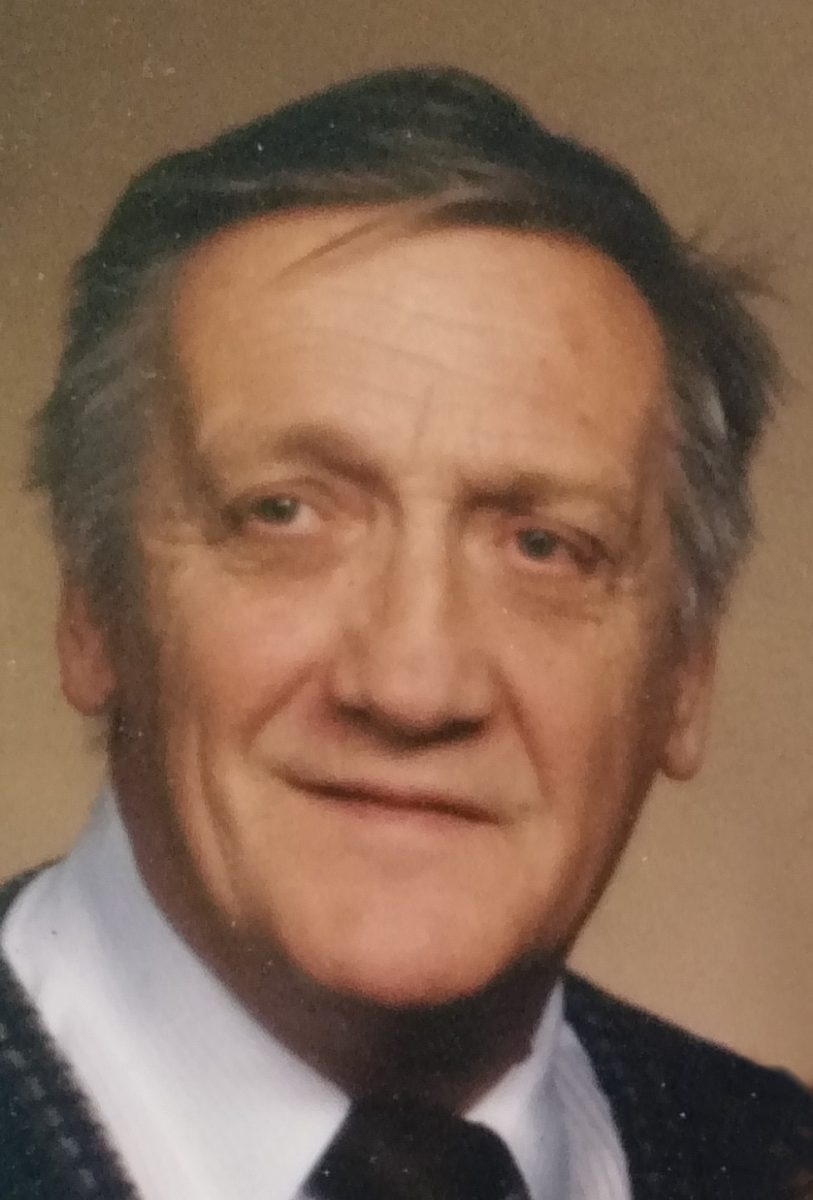 WESTFIELD -John Walter Wawrukiewicz, 82, passed away at Genesis , Westfield Center on December 22, 2015. He was born in Westfield to the late Wladyslaw and Anna (Galenska) Wawrukiewicz and was a graduate of Westfield Vocational High School. John was employed as an electrician working for various union jobs in many states. He was a member of IBEW, Local #7 and N.E.W. He was also friend of Bill W’s. John is survived by his loving sister, Wanda Okowitz of Deltona, FL, his nephew Neil Okowitz and his wife Anne of West Springfield, his grandniece Amy Petrie of Chicopee and grandnephew Jason Okowitz of West Springfield and was predeceased by his brother Walter Wawrukiewicz. His funeral will be held on Monday at 8:30 a.m. at the Firtion Adams FS, 76 Broad St. Westfield followed by a mass at 9:30 a.m. in St. Joseph’s Polish National Church, Main St. Westfield. Burial will follow in St. Joseph’s Polish National Cemetery, Southampton Rd. Westfield. Visiting hours will be held on Sunday from 1-3 p.m. in the funeral home. Donations in John’s name may be directed to the charity of one’s choice.