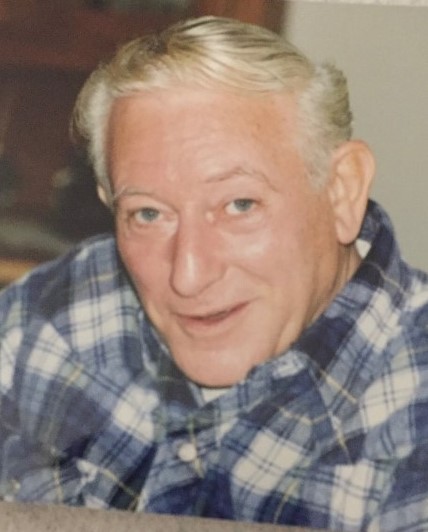 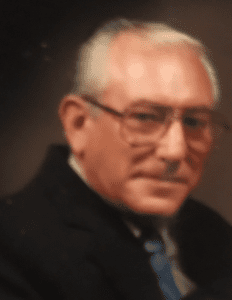 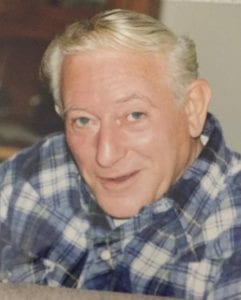 IOWA – Keith Leroy Battles, loving husband and father, passed away on September 10th, at the age of 83 due to complications including COVID19.  He attended schools in Knoxville, Iowa and joined the U.S. Airforce in 1954. He was proud to serve his country, and did so for 12 years as a Flight Engineer. Keith traveled to many different countries and retired after 12 years as a Sr. Staff Sgt. After the mililtary, he worked in the airplane industry for many years; Chandler Evans, Hamilton Standard and Pratt & Whitney, while living in Westfield.

Keith was a very caring man, and always put everyone before himself. He always made the decisions that would be beneficial to those he loved, even moving from several states to take care of his wife, and his mother. The St. Louis Cardinals were his favorite team of all time, and was also a big fan of the L.A. Rams. He had a great sense of humor, and enjoyed having fun with his kids. He was often seen riding one of his John Deere tractors, or driving around in one of the many Ford cars he loved.

Keith leaves behind a large family, and will be dearly missed by all.  He was predeceased by his parents, Clifford & Emma Battles, his brother Stanley and sister Caroline and his first wife, and mother of his children, Katherine.

He is survived by his wife of 38 years, Mary of Iowa, 5 children;  daughter Sandi Furoni of North Cheshire, sons Jeffrey of Westfield, Gregory of CT (Michelle), Andrew of Belchertown (Cindy) and Scott of Westfield (Olga). He also leaves behind his 5 grandchilden, 1 great granchild.

A memorial service for Keith will be held in Iowa next year so that the family can all gather to share the many crazy, funny stories that Keith leaves to remember him by.