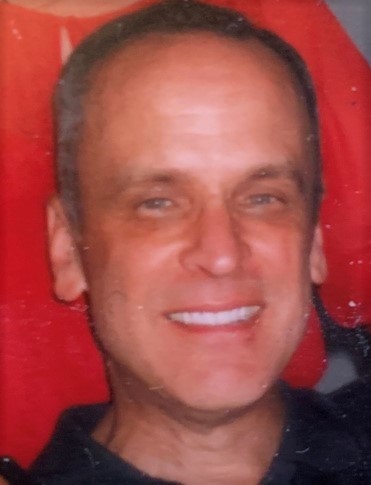 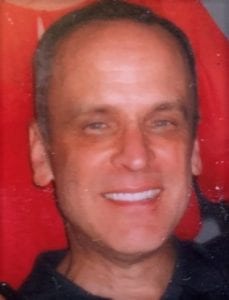 PENDLETON, OR – Kenneth A. DeRose, 73, of Pendleton, Oregon passed away of natural causes on Dec. 20th 2019. He was born in Springfield, Massachusetts on May 4th, 1946 to A.O. and Barbara (Bansemer) DeRose. Ken grew up in Westfield and graduated from Westfield High School in 1965. He received an Associate’s degree from Andover Institute of Business in Springfield. Ken was an accomplished swimmer as a member of the YMCA swim team and worked as a lifeguard at Robinson State Park in Agawam and Cape Cod National Seashore. He was a member of the High School Band and enjoyed playing in numerous local dance bands. Throughout his teen years, Ken was a newspaper carrier for the Springfield Daily News and delivered papers to over 200 customers.  Ken served proudly in the U.S. Navy, enlisting in 1969. He moved to Oregon in 1977 and settled in Pendleton shortly thereafter. He retired from the U.S. Post Office in Pendleton after 34 years of service.

Ken was predeceased by his parents and his brother Richard. He is survived by his sisters Dianne and her husband Gary of Sun City, Arizona, Lorraine and her husband Brian Boldini of Westfield, Massachusetts, Suzanne Martin of Soldotna, Alaska and 9 nieces and nephews.

A private service will be held in Pendleton. Burns Mortuary of Pendleton is in charge of arrangements. Sign the online guestbook at www.burnsmortary.com