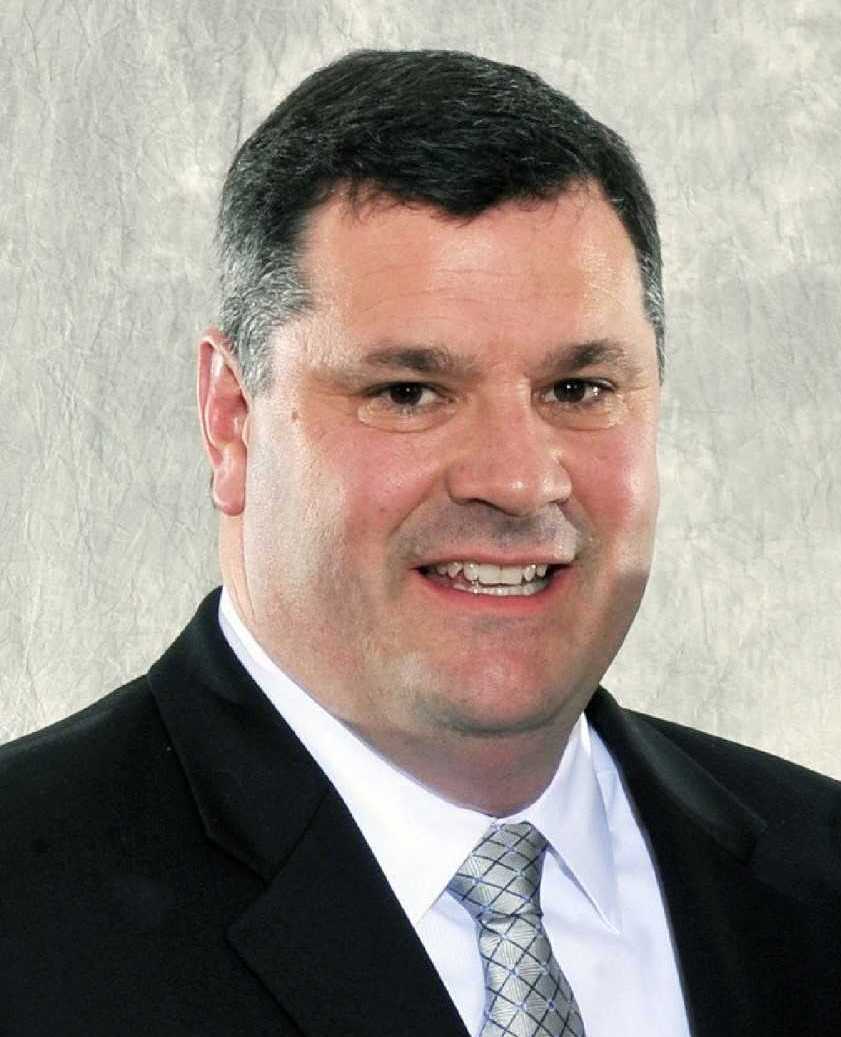 Kevin Joseph Sullivan, 52, passed away unexpectedly on Sunday September 16, 2018. He was born in Westfield, MA on December 6, 1965 to Edith (Lysaght) Sullivan and Richard K. Sullivan, Sr. Kevin attended the Westfield Public Schools, Union College in Schenectady, NY and Albany Law School in Albany, NY. During his time at Albany Law School, Kevin met his future wife Laura (Marinello) Sullivan. They married in 1992 and recently celebrated their 26th wedding anniversary. Kevin was a devoted father to their two children Robert Joseph, a recent graduate of Lehigh University, and Rebecca Jean, a senior at Quinnipiac University, whom he made his top priority. Kevin was a member of the Hampden County Bar Association and a partner in the law firm of Fallon and Sullivan beginning in 1991 until recently starting his own practice. He was passionate about serving his community and volunteering. He was elected for three terms and served as Vice Chair for several years, to the Westfield School Committee. Kevin always found time to support the Westfield community through coaching youth baseball, soccer, softball and basketball teams including the original Westfield Wizards and any team his children were on, volunteering in the schools, and fundraising for the Westfield Boys and Girls Club. He was everyone’s favorite coach. Kevin was also a member of the Sons of Erin. Kevin was an avid James Bond fan, golfer, card-player, and Boston sports fan. He also supported the Westfield High School teams on which he played throughout his school career. His varsity soccer team picture from 1983 still hangs in the hallway. Kevin was named to the All Western Massachusetts Basketball teams in 1983 and 1984, rivaled only by his performance on the Biddy Basketball Team that had a 27-game winning streak from 1973-74. Kevin will be missed for his generosity and kindness towards others, as well as his friendly smile and sharp wit.

Family meant everything to Kevin, and it was evident in his close relationships especially with his children, nieces and nephews. Holiday dinners were never complete without a favorite funny movie and family pyramid organized by Kevin, and a headlock for the lucky person sitting next to him. He had a gift for making everyone feel special and welcomed. Along with his beloved wife Laura and children Rob and Becca, Kevin leaves his parents, parents in-law Joe and Jo Marinello of West Hartford, CT, his sister Janet Sullivan of Belmont, MA, his brothers and sisters in-law Richard Jr and Lisa, Brian and Sonia, and Bo and Kris all of Westfield, MA; his brother in-law Joe Marinello of Avon, CT and his wife Mary; twelve nieces and nephews, two grandnephews, and many cousins, aunts and uncles. Calling hours will be held Sunday, September 23, 2018 from 1:00 pm – 5:00 pm at Firtion Adams Funeral Home, Broad Street, Westfield, MA. A funeral mass will be held on Monday, September 24, 2018 at 10:30 a.m. at Saint Mary’s Church, 30 Bartlett Street, Westfield, MA. Burial will follow in St. Mary’s Cemetery. In lieu of flowers due to allergies, the family suggests donations be made in Kevin’s name to the Boys and Girls Club of Greater Westfield, 28 West Silver Street, Westfield, MA, or the Westfield Public Schools, 177 Montgomery Road, Westfield, MA. Firtionadams.com