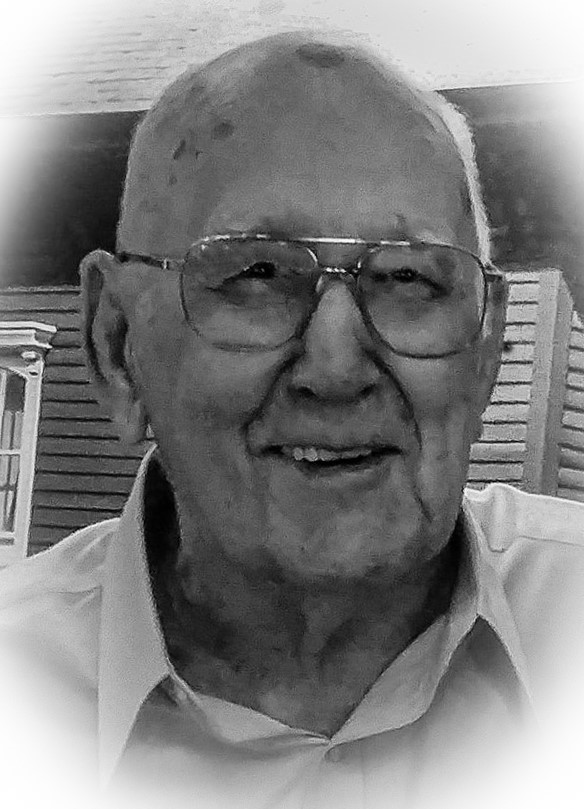 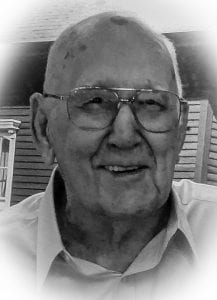 WESTFIELD – Leonard (Len) Seibert passed away peacefully, surrounded by loved ones on Wednesday, September 18, 2019. He was born at home on March 15, 1925 in Simsbury, CT, to the late Harry King Seibert and Madeline Paine Seibert. Len was an avid outdoorsman who loved hunting, fishing, hiking, and bird watching. He also was a Master Gardener with the innate ability to nurture plants and animals, alike. While he was working full time and raising a young family, he served as a reserve police officer and Constable for the Town of Southwick. At the Age of 55, his love of flying came to fruition when he built and piloted his own ultralight aircraft. He was a U.S. Navy Veteran and also a Free Mason. Len was predeceased by his wife of 55 years, Mae MacWilliams Seibert as well as his sister, Eleanor Toole and his brother, Merton Seibert. He is survived by his brother, Bill Seibert. Len will be greatly missed by his three daughters, Cheryl Benoit and her husband, Dick, Lynne Cowles and her husband, Dick, and Laurie Beresford and her husband, Dan, as well as his three grandchildren, Erin Seibert, Ryan Cowles and Lucy Benoit. He will also be missed by many nieces, nephews and cousins. Len’s second family, wife, Peg Marceno and her children, Lynn and Tom Garcia, Steve Marceno, Patti Rubin, Cathy and Rob Thomas, Jim and Lori Marceno and Marianne and Todd Richards as well as their children and grandchildren will also dearly miss him. Service will be held on Saturday, September 21, 2019, at 11AM in Firtion Adams, 76 Broad Street, Westfield, MA. Burial will follow the service at New Cemetery Southwick. Calling hours will precede the service from 10-11AM in the funeral home, at 10:00. In lieu of flowers, donations may be made to: Southwick Police Association, 11 Depot Street, Southwick, MA 01077. firtionadams.com