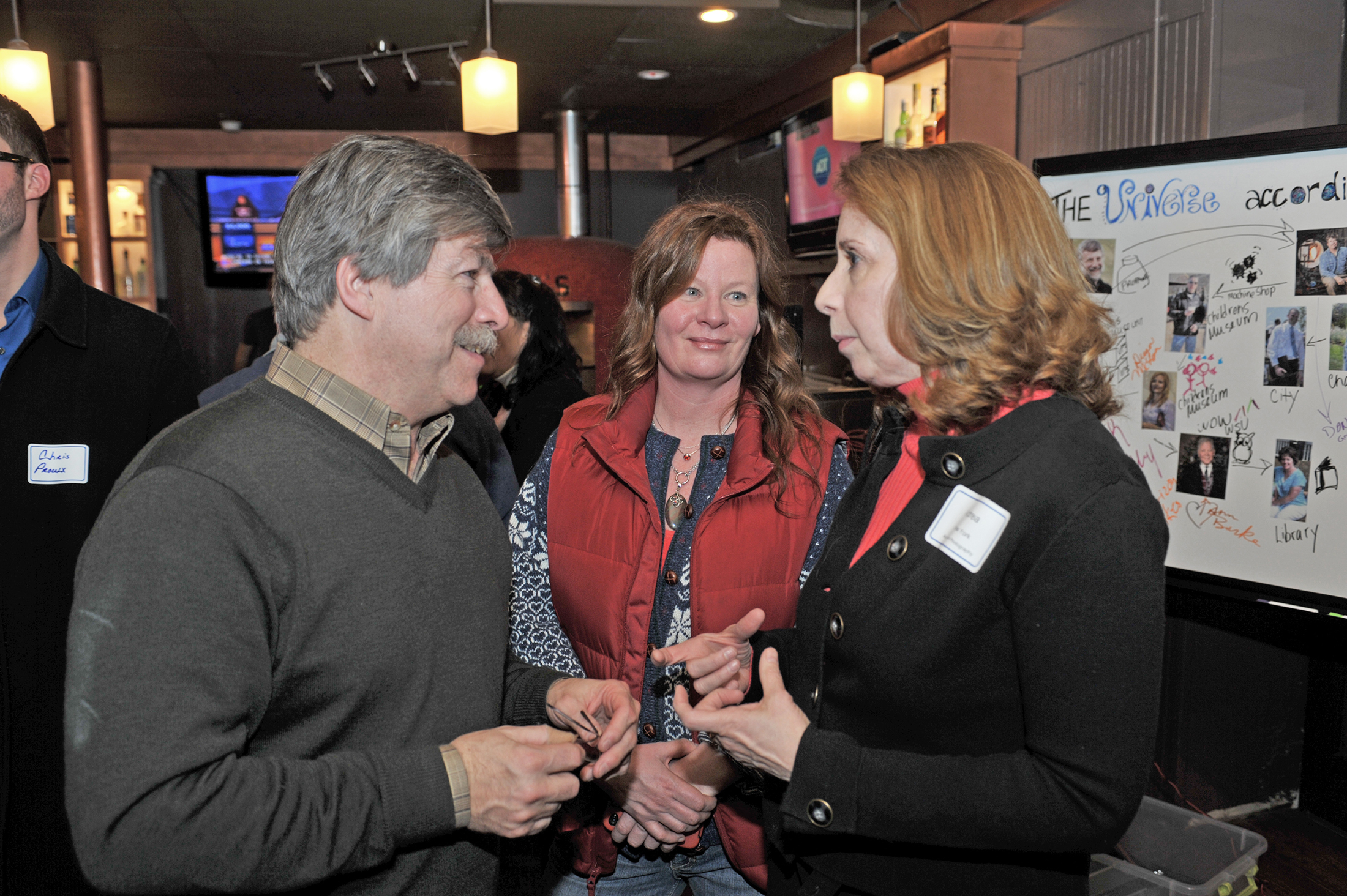 WESTFIELD – The License Commission granted F.L. Roberts to sell ‘growler’ beer bottles at the company’s Westfield location.
Janice E. Lea, a district manager for F.L. Roberts, asked the commission to approve the sale of 64-ounce ‘growler’ alcohol jugs. The City of Westfield forbids single alcoholic beverage sales in stores, including the growler.
F.L. Roberts sought permission from the commission to sell the growlers at their 88 S. Maple St. location, which has a beer and wine license. The company has one liquor license for their Springfield Armory Street location.
Lea brought along a growler, which equals a six pack of beer. Commissioner Alice Dawicki said the board was originally concerned with the placement of the large bottles in the stores. She told Diaz the growlers will be stored in a cooler in the rear of the store.
She added Westfield customers have requested the bottles.
Commission Chair Christopher Mowatt said he had no problems with allowing the sale of growlers in stores. He recommended amending the current license to allow single sale items 64 ounces or greater.
Lea said the store has performed 100 percent customer ID checks, and that sales at the store continue to grow. The commission granted F.L. Roberts permission to sell the handled bottles. She also asked permission to sell a smaller boxed wine, which holds three servings.
The wine box is sold at store locations.
Commissioner Edward Diaz asked Lea if the wine box attracts younger drinkers. She said the product attracts mostly older adults who don’t want to buy a large bottle of wine.
Mowatt said the small wine boxes fall under the category of selling a single can of beer, which the other commissioners agreed with him.
Diana McLean, who represents Westfield on Weekends, asked for a Section 12 or temporary alcohol license. The organization periodically hosts “Plug Into the Creative Economy,” a mixer that attracts artist and entrepreneurs in the Pioneer Valley who showcase their works and products.
She said the event attracts a few dozen people and that wine, beer and soft drinks will be served over two hours. The group also took out a one-day insurance policy as a precaution.
McLean added the events introduces creative people to Westfield’s economy.
“We want to encourage new people to come,” she said.
The single-use certificate was needed for Tuesday’s event to be held at the Rinnova Building on 150 Elm St.
Diaz thanked Westfield on Weekends for bringing art and cultural events to the city. The commission granted the license and waived the licensing fee in recognition of the group’s non-profit status. A second Plug Into the Creative Economy is scheduled for the same location in August.
The License Commission meets again on Monday, March at 6 p.m.