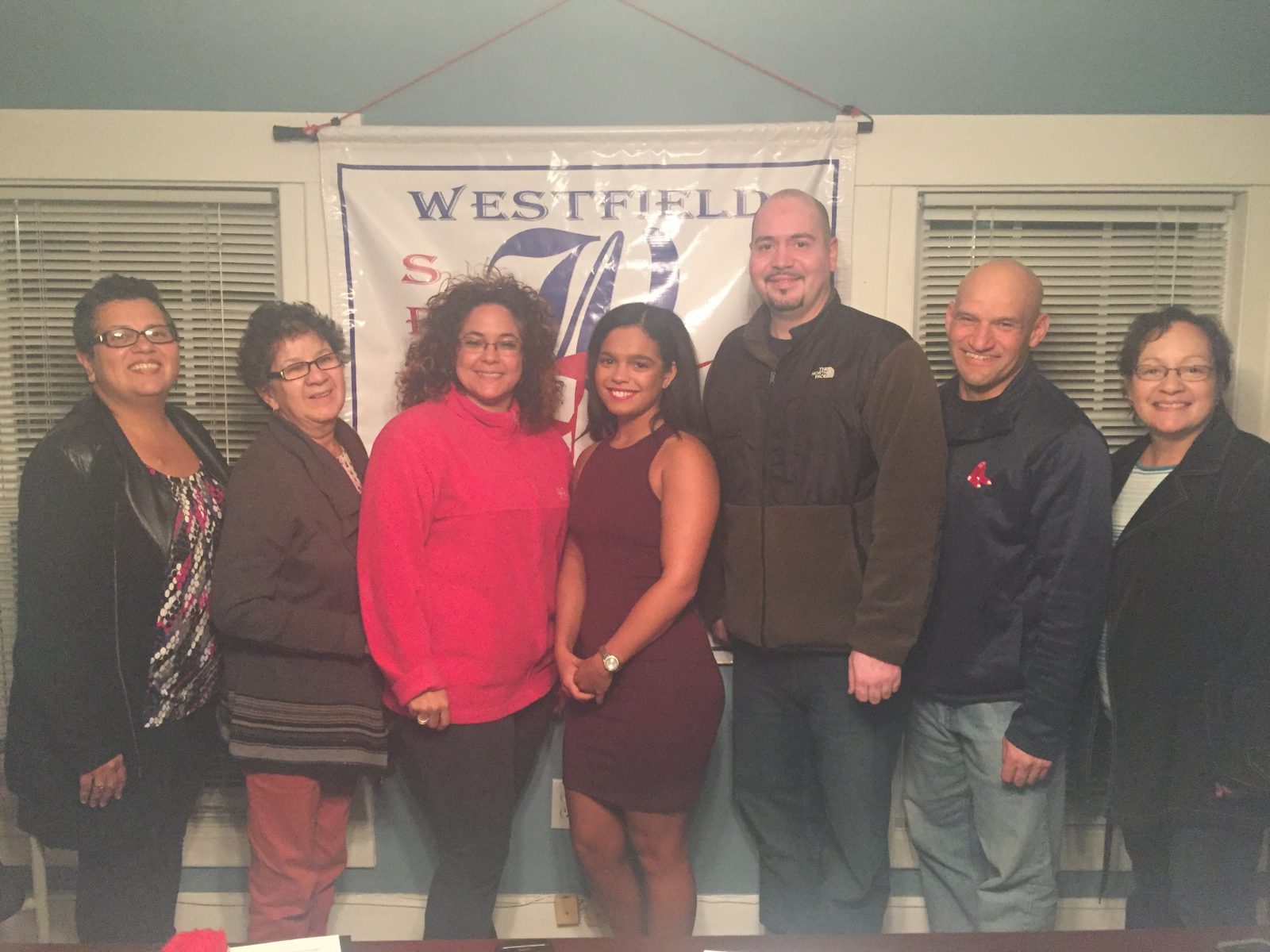 WESTFIELD – A Westfield resident is getting ready to be on the big stage next weekend. Brianna Marie Sanchez, who currently attends Holyoke Community College, has been selected to participate in the Miss Massachusetts USA 2017 Pageant at the Lowell Auditorium. The competition starts on Nov. 19 and ends on Nov. 20.

Along with the other participants, Sanchez will be judged in swimsuit, evening gown, as well as a personal interview. The winner of Miss Massachusetts USA will then represent the Commonwealth at the Miss USA Pageant coming up in 2017.

For Sanchez, this has been a dream of hers since she was young. Sanchez says she remembers being a chubbier girl at a young age. As she got older, Sanchez began to take care of herself by exercising and having good nutritional habit in order to build her self-esteem. 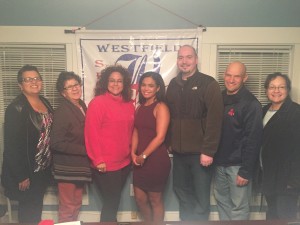 “I really want to be a role model for my little sisters,” said Sanchez.

With the change, Sanchez never thought of entering herself into a pageant, but she received a great deal of support from family and friends.

“People kept telling me, “You should be in an audition,”” said Sanchez.

That is exactly what she did. Sanchez went up to Boston for an audition, and sure enough, they were interested.

But, in order to officially be in the Miss Massachusetts pageant, Sanchez had to come up with enough money.

A majority of Sanchez’s fundraising came from the generous sponsorship she received from local organizations. The Westfield Police along with the Westfield American Hispanic Association, as well as contributions from friends and family, helped her solidify her spot in the pageant.

With just a week before the pageant, Sanchez is still doing minor things to prepare herself that could make a big impact. She is working hard on her fitness, going over countless times on how to properly walk on the stage, as well as preparing what to say during her interview.

Nevertheless, Sanchez is quite humbled by the opportunity and is aware of all the other women that were selected.

“It’s really nerve-racking to be up next to a bunch of beautiful girls,” said Sanchez. “It is very exciting.”

Sanchez is encouraging anyone interested in attending the competition to come out to Lowell and check it out. If you wish to support Sanchez next weekend, tickets to both days are available by calling 781-321-3500.