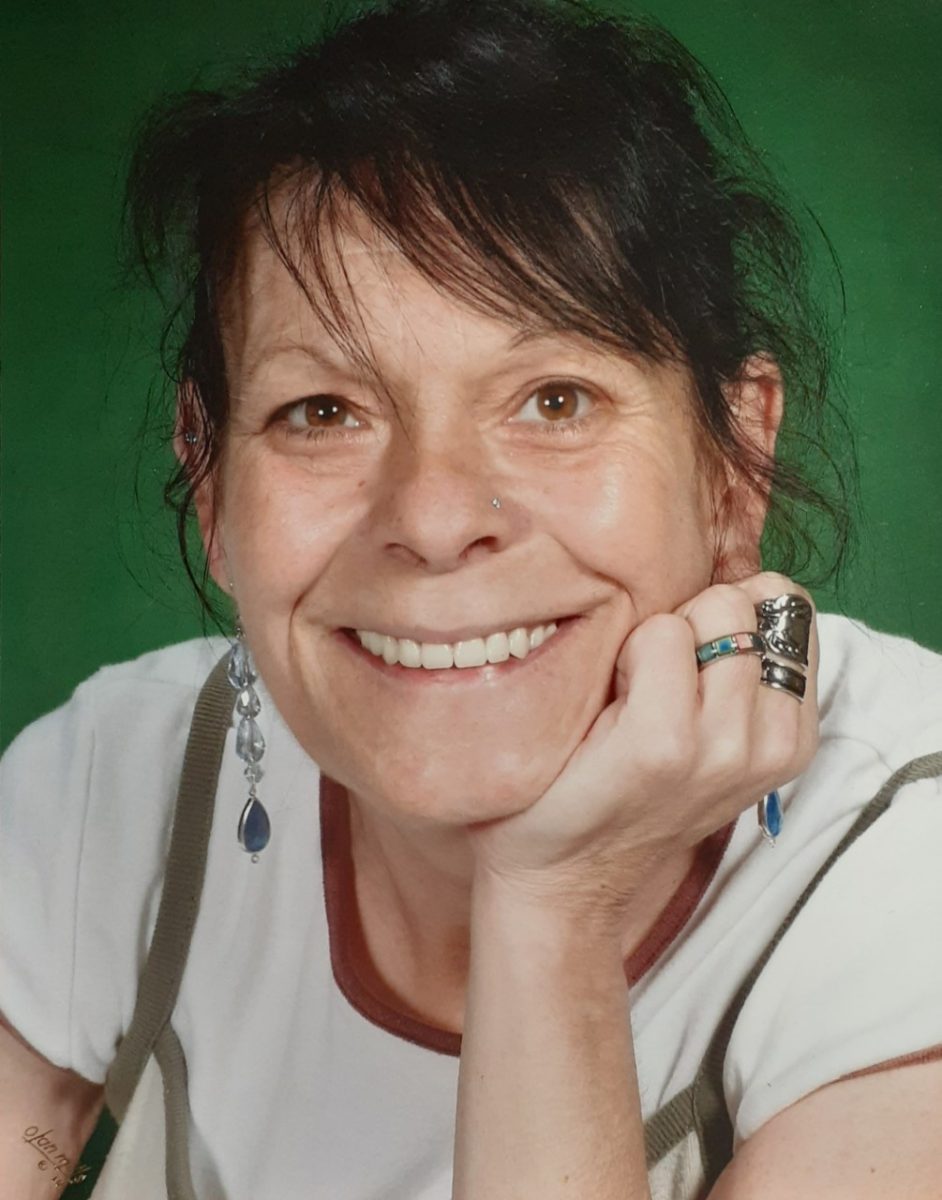 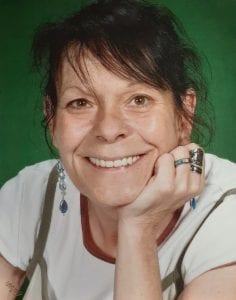 ass cities her home throughout her life as well as  very short time in Vermont. Lorraine was raised by her loving father Edward Crevier and mother Theresa Crevier. Her mother passed away on September 19th, 2017. She is survived by her two brothers; Kevin Crevier and his fiancé Nancy, Joseph Crevier and his wife Ollie both of Westfield, and Mark LaValley and his wife Carolyn of West Springfield. She leaves her three children; her sons James, Christopher MacLaughlin and his wife Annabella Silva, and her daughter Theresa and her husband Anthony Diaz, her beloved grandchildren Christina, Christopher, Kamren, Xzavier, Atticus, and August, and several nieces and nephews. Lorraine joined the Army after graduating Westfield High school. Shortly after graduating she also married Theodore MacLaughin and had three children together. After some time they divorced and she remarried Hollis Wright who passed on October 11, 2008. Lorraine was a very loving kind-hearted tiny woman, who enjoyed arts and crafts as well as her beads. Even though she didn’t seem to make May necklaces or bracelets, she enjoyed organizing them. Lorraine enjoyed watching YouTube videos of birds singing with her parakeet Tweety Bird. One of Lorraine’s hobbies was collecting anything from unicorns to porcelain dolls. Her apartment was filled to the brim with things she loved! She especially loved her garden where she sent many sunny days feeding and watching the birds and squirrels. All services are postponed due to Covid-19. Arrangements are under the direction of Firtion Adams FS, 76 Broad St. Westfield, MA 01085. Donations in memory of Lorraine may be made to The American Cancer Society, 30 Speen Street, Framingham, MA 01701. www.firtionadams.com