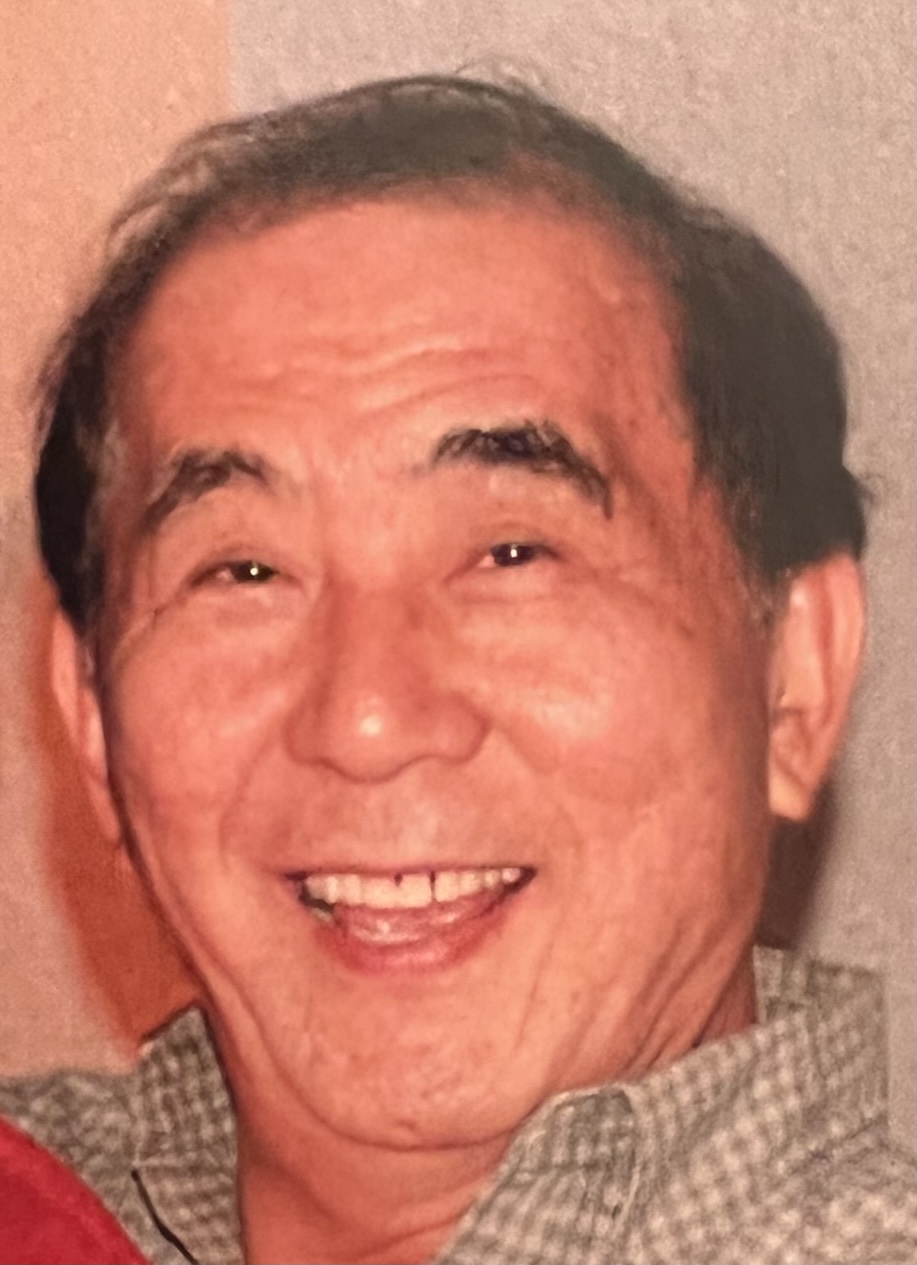 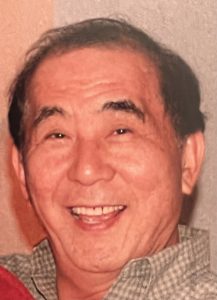 WESTFIELD: Man Yong No of Westfield, Massachusetts sadly and unexpectedly passed away on December 5, 2021. He was 80 years old. He was born on July 13, 1941 and was the second youngest of seven siblings. He immigrated to the United States from South Korea in 1975 with his family and settled in Springfield, Massachusetts. Man No pursued the American dream by working hard to provide a better life for his family, and in 1980 proudly became an American citizen. With little means and an inability to speak English he worked multiple entry-level jobs at the same time to support his family. With grit and determination he learned to speak English and became a machinist. He worked in the specialty tool industry for many years until he was finally able to save enough money to purchase his own business, Stanley Cleaners in Westfield, Massachusetts, which he operated for over 25 years.

His passion was golf and he enjoyed staying active, as he was often seen walking the neighborhood near his Westfield home or the beaches near his winter home in Indian Rocks Beach, Florida. Most importantly he loved his family. He ensured that his two children were educated and afforded every opportunity to succeed.

He is survived by his doting wife of 51 years, Song Ja No; son, Yong Ju No, a CPA in Springfield, Massachusetts; daughter, Mia Bouyea, the current owner of Stanley Cleaners; and four granddaughters, Charlotte Bouyea, Lily Bouyea, Olivia Chatagner-No, and Ferryn Chatagner-No.

The calling hour for Man Yong will be held on Saturday December 11th, 2021 from 12-1 PM in the Firtion-Adams Funeral Service Westfield, MA 01085. With a funeral home service to follow at 1 PM in the funeral home. Burial will be private for the family. www.firtionadams.com