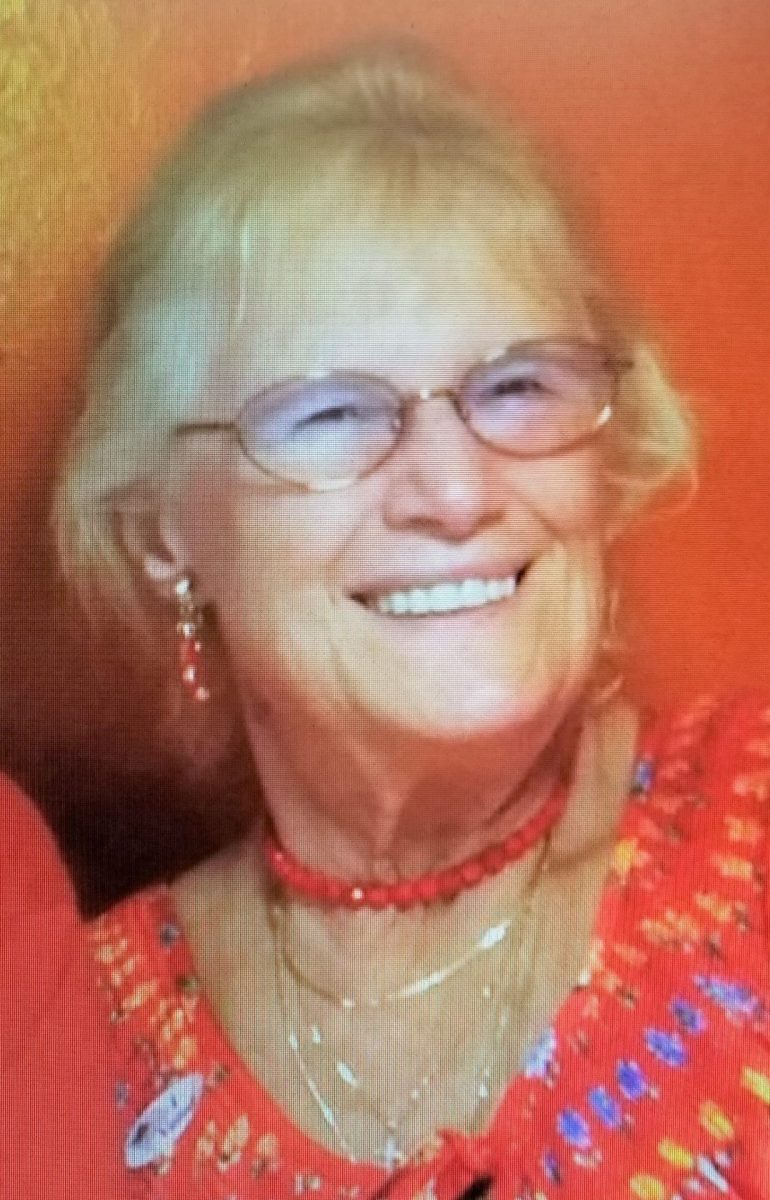 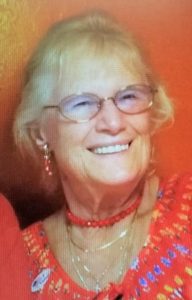 SOUTHWICK: Marjorie Miller Strickland, 81, passed away September 13, 2021 in Raytown, Missouri. She was born the oldest daughter of Stuart W. and Bertha Johnson Miller of Southwick in 1940. On the family farm, her parents kept cows and various animals but her mother, Bertha, always had horses, the favorites being Burma and Red, which lead Marjorie’s love of riding. She won many trail riding events and eventually met her 1st husband, Ronald Raymond, from Vermont while riding bareback one day. They married right after Marjorie graduated from Westfield High School in 1958. They had two daughters, the only children that either would have, Jennifer and Amy. Marjorie met her second husband, James Strickland of West Hartford, CT, and after their marriage in 1973,  they lived in multiple states because of his technology job. In these places, Marjorie became an activist for homeless animals and volunteered at numerous shelters and fostered rejected pets until they were adopted. From the time they were married, she was never without a dog and often commented how wonderful it will be when she goes to heaven to be joined with all the people she missed and the animals she loved so much.

After her husband Jim retired in Missouri, they bought a second home in Westfield and often returned to Massachusetts to visit family. Marjorie joined several genealogical societies of which she was so proud, Daughters of the American Revolution, Founders and Patriots of America and Colonial Dames 17th Century but still found time to crochet hundreds of blankets for the local animal shelters. She also crocheted hats for chemotherapy patients who had lost their hair as she had beaten three separate types of cancer after multiple rounds of chemo herself.

At the end of her life, Marjorie said “I have been truly blessed, with all my family, friends I have known over the years and all the animals I have cared for in my life. There really isn’t anything else I wanted that I did not have.”

Marjorie leaves her husband James of 47 years and her dog, Lily, who were her constant companions. Her oldest daughter, Jennifer Raymond of Westfield and her son, James Raymond and his fiancé Chelsea Hill of Texas. Her younger daughter Amy Hartley and her daughter Sarah, and Sarah’s husband Richard Brooks and their baby girl, Lydia, who is Marjorie’s only great-grandchild and her absolute joy. Marjorie leaves two siblings, Sandra and her husband, Richard Jablonski of Southwick and two nieces, Sandie Williams of Westfield and Shelley Williams of Worcester and her brother, Stuart H. Miller of Waterboro, Maine.

A memorial service celebrating her life will be held Saturday, October 9th at 10:00 a.m. at the Christ Church United Methodist, 222 College Highway, Southwick, MA where she was baptized in 1940.

Marjorie will be the 11th generation to be buried in her family cemetery, Cider Brook in Avon, CT at the convenience of the family.