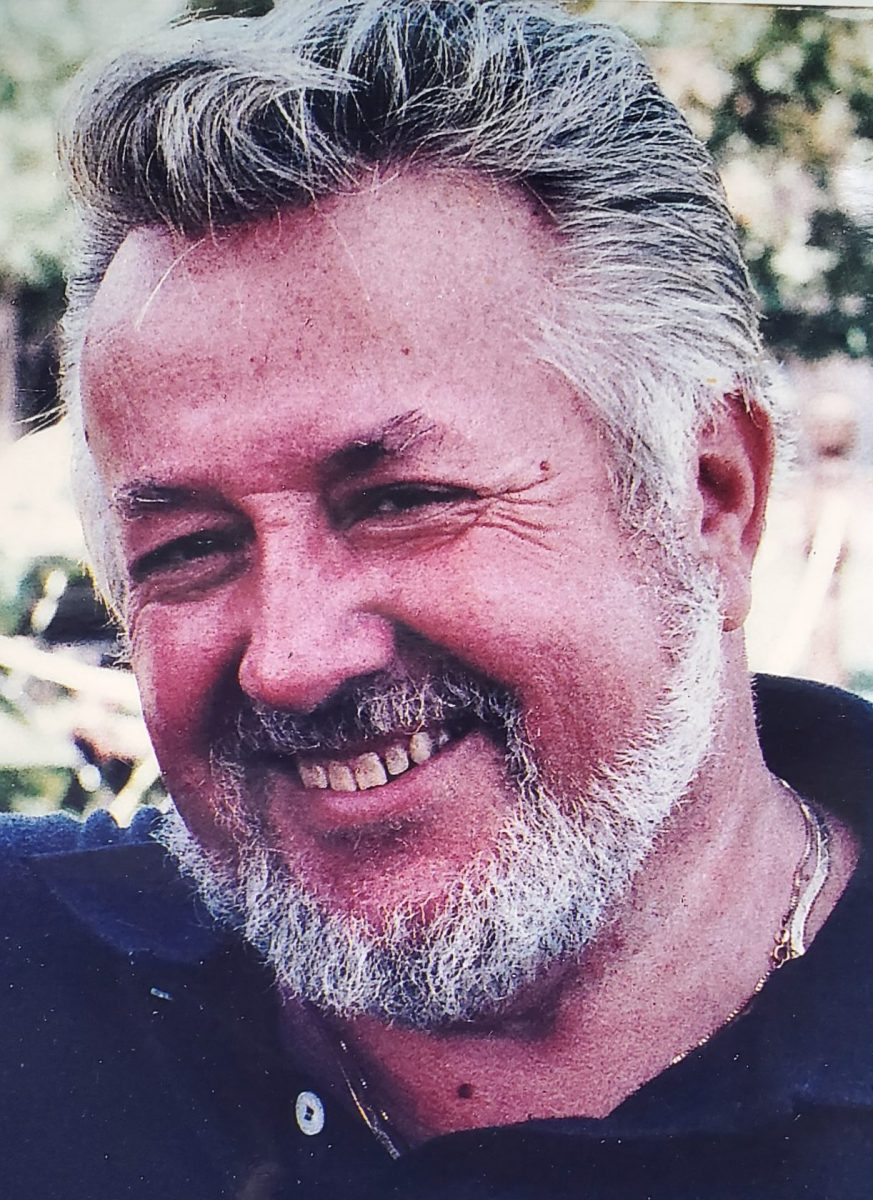 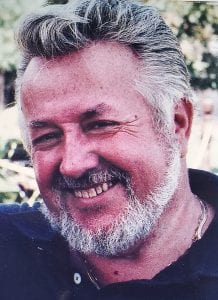 When he was discharged, he managed Kinney Shoe Stores until 1973 when he went into insurance sales in MA until 1986 and in California until 1990 when he returned to MA and retired. He was an avid sports enthusiast all of his life.

He was predeceased by his wife Joanne, his parents Marjory and Stephen Erwin, his brother David Erwin and by two of his children Barbara and James. He is survived by his children Stephen Erwin, Deborah Riel and Michael Erwin all of Westfield, Judith Burbeck and Patricia Erwin both of Sacramento, CA, Deborah Archambeault, Pamela Rodriguez and Donald (Skip) Hynd all of Holyoke. He leaves two sisters, Audrey Dinsmore of Worcester and Sandy Piatczyc of Stockbridge. He leaves 13 grandchildren and several great-grandchildren. He loved them all dearly. He also leaves many nieces and nephews. He is a communicant of St Mary’s Church in Westfield.

The calling hours will be at Firtion-Adams Funeral Home at 76 Broad Street in Westfield on Tuesday, May 4th between 9am and 11am. The Funeral Service will be at St. Mary’s Church in Westfield at 11:15 AM and will be followed with the burial at St. Mary’s Cemetery on Southampton Road in Westfield. Contributions may be made to the Holyoke Soldiers Home, 110 Cherry St., Holyoke, MA 01040 where he lived the last years of his life. www.firtionadams.com