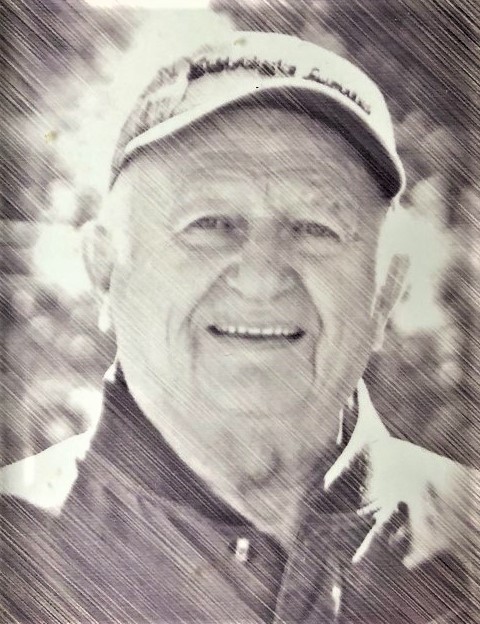 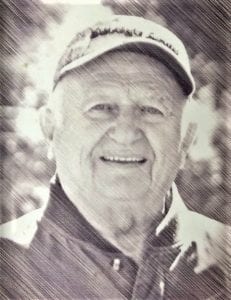 WESTFIELD – Michael F. Mihalek, 83, passed away on Monday, November 11, 2019 at Baystate Medical Center in Springfield. He was born in Westfield, MA to the late Stephen and Mary (Cashman) Mihalek on February 19, 1936.

Mike leaves behind his sister Maureen Noonan of Westfield, cousin Pat Pouliot of Westfield and his children John Mihalek (Sallie) in WY, Pat McGrath (Ed) in TX, Ellen Prest (Gina) of Southwick, MA and Tom Mihalek (Karin) of Westfield, MA. He will be missed by all his grandchildren and great grandchildren. He was pre-deceased by his wife Nancy and son Michael.

Mike was a member of the American Legion – Post 124, Westfield Sportsman’s Club and a friend to the Westfield Athenaeum. His great passions were spending time in the outdoors, hunting and fishing. In his later years he loved spending time at the Westfield Sportsman’s Club, to all that knew him, never forget: “Keep your Powder Dry!”  To the Carpenter Ave. Gang, the Big Gitchy will forever roam the back of your closets!

Per his wishes, burial will be private at the convenience of the family. Donations in Mike’s name may be made to the St. Mary’s Church Building Fund, 30 Bartlett St, Westfield, MA 01085.Firtionadams.com