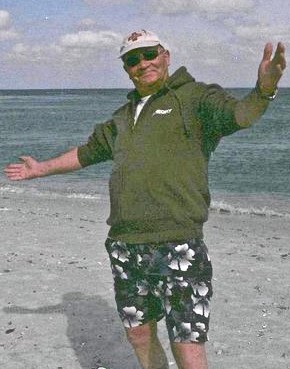 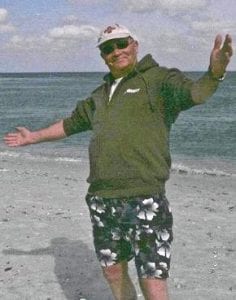 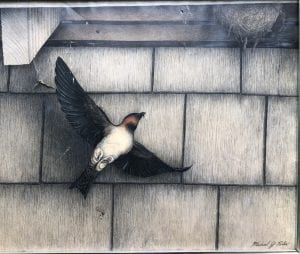 HUNTINGTON – Michael J. Porter, 70 of Huntington passed away peacefully at home on Sept.15.  He leaves behind his wife of 41 years, Amy Porter, his beloved sons. Michael B. Porter (Ashley Kost) of West Dover VT and Matthew R. Porter (Anna Mefferd) of Putney, VT; his cherished grandsons Wilder and Atticus, his brother Thomas J. Porter of Punta Gorda, FL and sister Karen Errigo. He was predeceased by his mother Helen Myers Porter, his brother Bruce W. Porter, and his father William J. Porter, who he never stopped missing. He also leaves behind an extended family of in-laws, nieces, nephews, their children, and the many friends he made over the years. Even though he was terrible at keeping in touch, they all remained in his heart to the end.

Mike grew up on the beach in Long Branch, NJ, and loved every minute of it.  He was a proud third generation tree climber with Porter’s Tree Service in Rumson, NJ, and climbed the biggest trees in the world during a year spent with his brother Bruce in San Anselmo, CA.  His first love was surfing, and he surfed waves up and down the East Coast, competed with the Eastern Surfing Assn., and also rode waves in California, Puerto Rico and Barbados. He loved to surf cast for striped bass and bluefish and caught many blackfish under the waves with a Hawaiian sling.  He was a gifted juried artist, capturing the birds and bird nests he saw climbing with exquisite detail.

Moving with the family to Western Mass 30 plus years ago, he soon traded his climbing spurs to work as a groundskeeper for the Clarke School for the Deaf in Northampton.  He took up snowboarding, becoming somewhat of a kahuna at Blandford Ski Area while his sons were growing up there. He also still hit the beaches in RI, MA and ME whenever he could, and when he was landlocked, he would practice paddling on the Westfield River. He’d also leave his surfboard on his truck all year-round.  He switched to trout fishing, although his fish of a lifetime was caught on a solo midnight cast with 15 pound test from the shore at Truro bay, where he bagged a hard fought 49-inch striper, leaving it in the bathtub overnight to the screams of everyone else in the morning.

Plans for a private memorial service are being made, and his ashes will be scattered on his favorite surfing beaches along the East Coast.