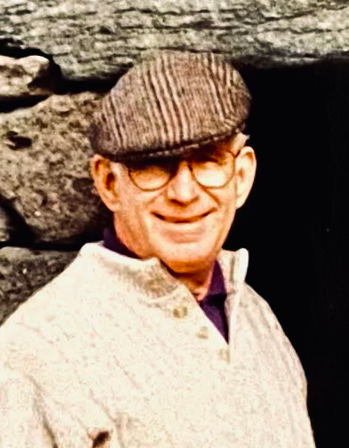 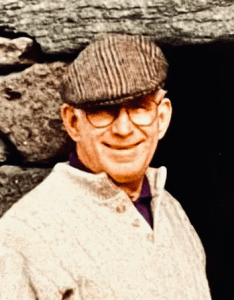 MAINE: Michael (Mike) Arenstam, 84, passed away on August 14, 2021. Michael was born at Mercy Hospital in Springfield, MA. He is predeceased by Jacob Arenstam, M. Clare Arenstam, Beatrice Arenstam, and his siblings John Arenstam and Dorothy Arenstam Syriac. He is survived by Henry Arenstam and Sarah Arenstam King, his brother and sister.

Michael graduated from Westfield High School, Bates College, Springfield College, and he received a doctorate in education from the University of Massachusetts, Amherst. Michael married Peggy Sanford Arenstam in 1959, and together they lived in Westfield, MA, Plymouth, MA, and Saco, ME.

Michael’s life centered around education, whether teaching history in a high school classroom or educating politicians and the public about the importance of mental health issues. He found comfort and support in groups and organizations such as NAMI Maine and Most Holy Trinity Church in Saco, where he was an active member.

A graveside service for Michael will be held on Monday, August 23, at 1 p.m. at Laurel Hill Cemetery, 293 Beech Street, Saco, ME.

In lieu of flowers, please consider a donation to:

Dennett, Craig & Pate Funeral Home, 365 Main St., Saco are entrusted with his services. Condolences may be posted to www.dcpate.com