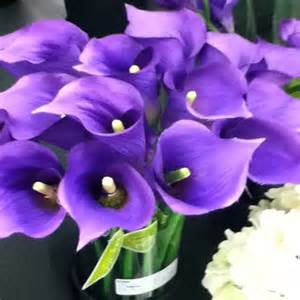 WESTFIELD: Nellie C. Gaido, formerly known as Nellie C. Wallinovich, (1920-2020) passed away peacefully on November 4, 2020. She was born on December 23, 1920 in Westfield, MA. Nellie was a graduate of the Westfield School System. She was also an avid softball player in her youth with the Westfield Girls softball team, her team even made it into the newspaper at one point. Nellie was a devoted member of Holy Trinity Church in Westfield and was a Brownie leader at Holy Trinity.

Nellie was married to Walter J. Gaido from Southwick, MA in 1941. They had two sons; Walter W. Gaido otherwise known as “Butchy” and Denis J. Gaido, who she leaves behind. Nellie also leaves her daughter-in-law Laurie Gaido, grandchildren; Nathan W. Gaido and his partner Eve Soucie, Christine Lenza and her husband Ed Lenza, great granddaughter, Emma Gillas-Lenza and three step great grandchildren, Rose Soucie, Sadie Soucie, and Zane Soucie. Nellie was the owner of Gaido’s pick your own strawberry farm from the 1960’s – 1980’s which was at 18 Fowler Rd. in Westfield where she also resided for the majority of her life. She loved her home, land and farm animals. Nellie was the last of her five siblings; Bill, Mary, Louis, Marion and Anne, to pass away. Nellie Gaido was a great person, mother and friend. She liked everybody. She was a gardener and farmer at heart.

A Funeral Home Service will be held for Nellie on Tuesday, November 10, 2020 at 10AM in the Firtion Adams FS, 76 Broad St., Westfield, followed by burial in St. Mary’s Cemetery, Southampton Rd. Westfield. www.firtionadams.com