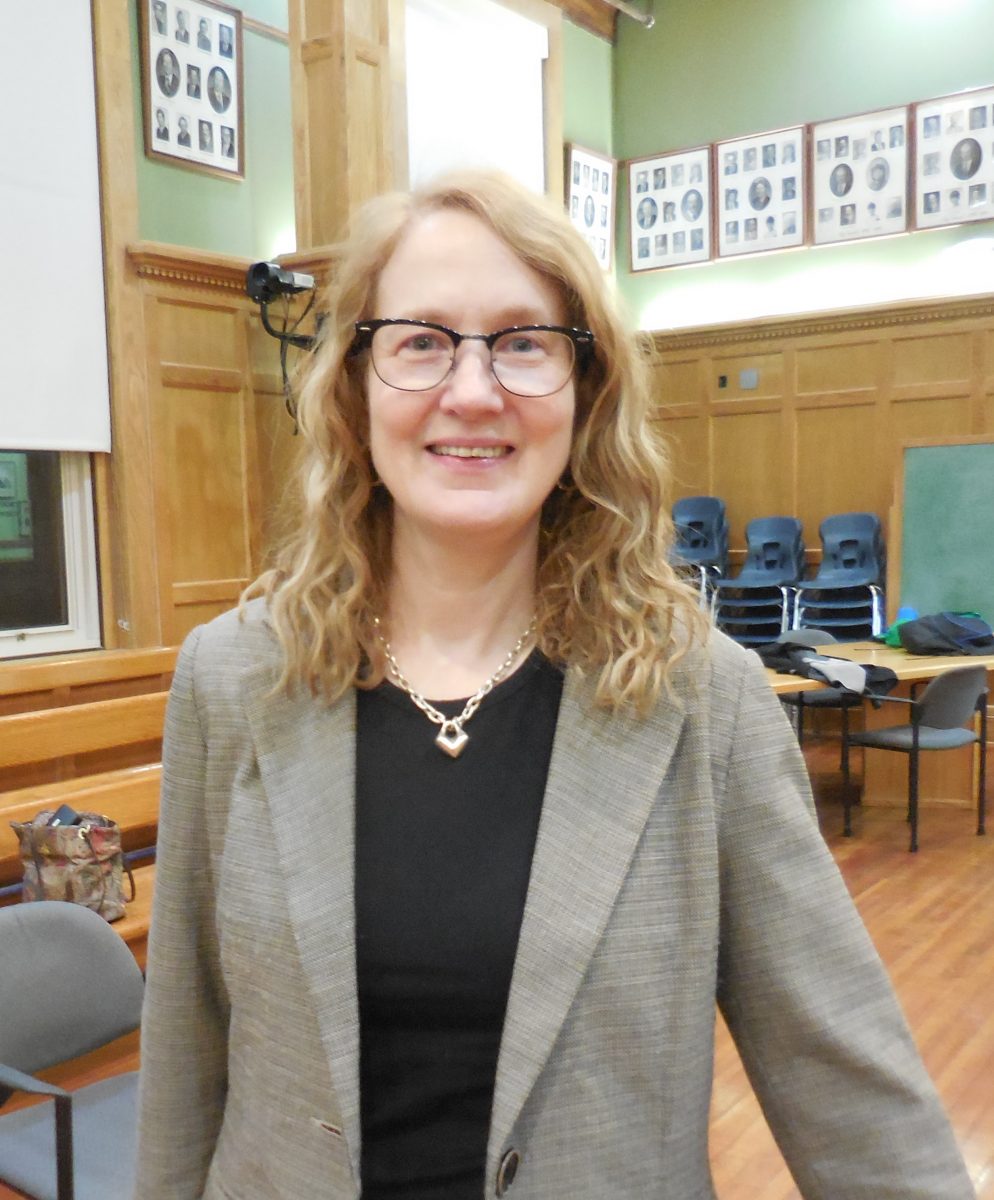 WESTFIELD – The School Committee held a special meeting on Wednesday to elect a vice chair and sub-committee members, and to vote on the appointment of Martha von Mering as the new Administrator of Special Services and Student Support Services.
Prior to voting, Ward 3 Councilor Ralph J. Figy spoke during public participation to inform the School Committee that he would be joined as liaison by At-large Council Brent B. Bean, II. 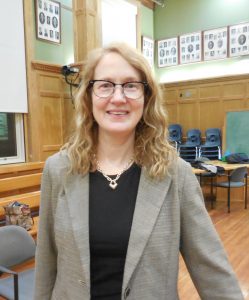 Mayor Brian P. Sullivan then asked for nominations from the floor to vice-chair. Sullivan, as Mayor, serves as de facto chair of the School Committee. Ramon Diaz, Jr. nominated Kevin Sullivan to serve as vice chair. With no more nominations coming forward, the Mayor asked for a roll call vote, which was unanimous, and were the first votes for returning School Committee members Timothy O’Connor and Heather Sullivan.
Diane Mayhew was also nominated and voted to continue serving as secretary. Sub-Committee assignments were then given out, with the biggest changes being the Instruction & Curriculum sub-committee, which O’Connor will chair with Heather Sullivan as a member, roles formerly held by Jeffrey Gosselin and William Duval, who left in December; and the Finance sub-committee to be chaired by Diaz with O’Connor as a member. Kevin Sullivan previously chaired the Finance sub-committee.
“I’m looking forward to working with everyone. It’s certainly the most experienced School Committee we’ve had,” Kevin Sullivan said.
Human Resources Director Paula Ceglowski then came forward after Mayhew made a motion to accept von Mering in the position recently vacated by Adam Garand. Ceglowski said von Mering most recently served two years in Springfield Public Schools as the Executive officer of Special Services, after serving 11 years in the district as the Compliance officer. She also has several years of experience with the Department of Elementary and Secondary Education.
Ceglowski said thirteen people served on the Search Committee, which had fifteen applicants for the position. She said that was a good number any time of the year and they had a good pool of candidates to consider. Two finalists were chosen for interviews, and Superintendent Stefan Czaporowski selected von Mering, according to Ceglowski.
After a unanimous vote from the School Committee, Czaporowski thanked Springfield Superintendent Daniel Warwick for allowing von Mering to leave her position with less notice, to allow her to begin in Westfield on Monday, January 8.
“It was an amazing process. I felt very welcomed. I look forward to being here in Westfield for a long time,” von Mering told the School Committee after the vote.
Diaz said he was fortunate enough to serve on the Search Committee. “I’m really looking forward to working with Dr. von Mering,” he said.
“It was a pretty extensive search and interview process. I commend you for that,” Mayor Sullivan said, adding, “Congratulations! Welcome aboard.”
After the meeting, von Mering expressed her excitement. “I’m just very excited and, more importantly, very honored that Westfield has welcomed me with open arms. I’m thrilled to start,” von Mering said.