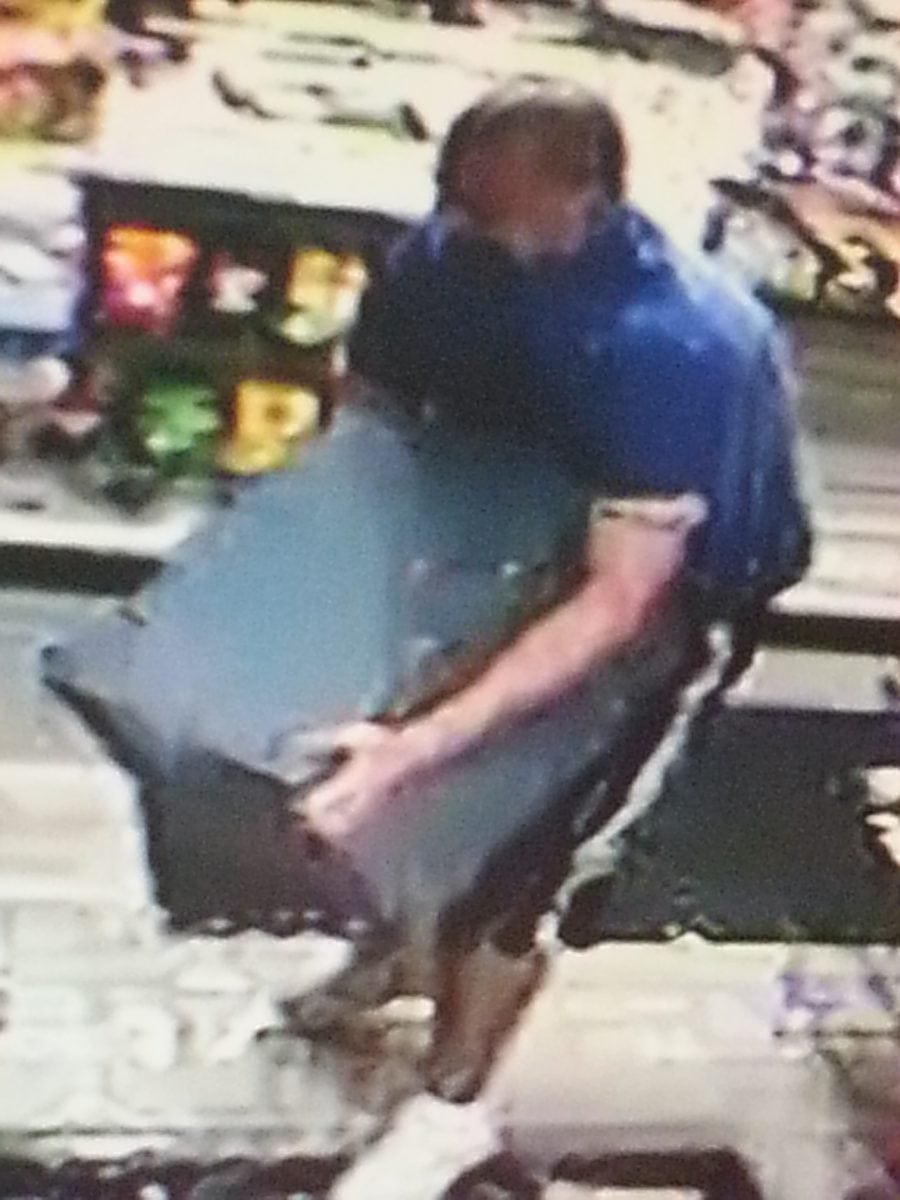 WESTFIELD – A man accused of breaking into a gas station last month, his 90th offense, was in Westfield District Court Friday for a pretrial hearing.
Jonathan P. Hall, 34, of Northfield, who has been held on $10,000 cash or surety since his July 15 arraignment, will be back in court on September 11.
Hall’s court-appointed attorney, Kathleen Cavanaugh, said her client’s case is up for review in Hampden County Superior Court. Therefore, she requested a bind-over hearing for September 11.
Assistant District Attorney Michael Wallace argued before Judge Philip Contant that these aren’t Superior Court charges and said there was no need for a bind-over hearing.
Contant agreed with Wallace and set another pretrial hearing for September 11.
Hall is facing charges of felony breaking and entering at nighttime, larceny from a building and defacement/vandalizing property in connection with a July 9 break-in of the Westfield Mobil Gas Station, located at 162 Southampton Road.
Hall allegedly threw a cinder block through the front door to gain access, stole money from the cash register and forcibly removed the safe that was attached to the floor snapping the bolts that had been securing it–all accomplished within 30 seconds, according to court records.
At his arraignment, the prosecution stated that Hall has an extensive record of convictions: 12 pages dating back to 2000 and more than half a dozen appearance defaults.
An anonymous tip lead to Hall’s arrest after someone identified the suspect from photos obtained exclusively by the Westfield News and posted on thewestfieldnews.com and the Westfield News Facebook page.
Allegedly during Hall’s arrest, he admitted to the crime by telling Westfield Police Det. Anthony Tsatsos, “I was trying to do better,” according to court records.
Staff Writer Christine Charnosky can be reached at [email protected]